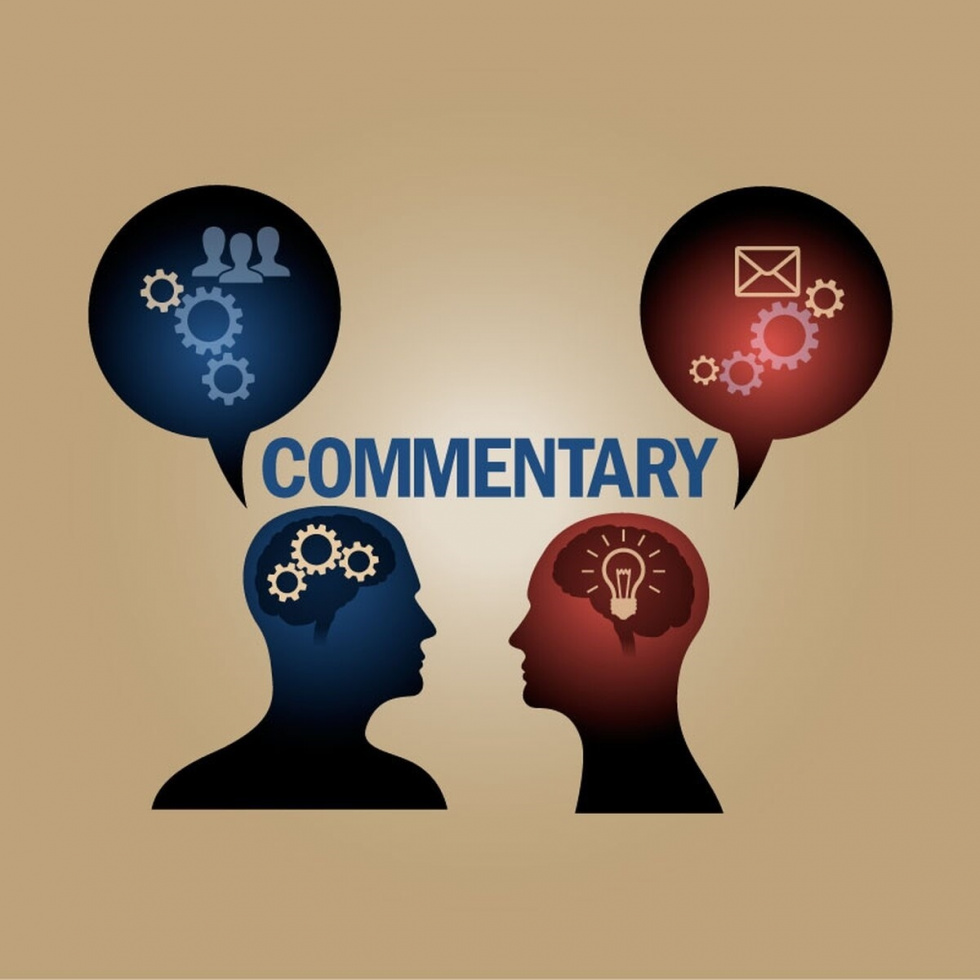 Republicans are going through an identity crisis, trying to figure out what they stand for. This conflict was on display in Orlando, Florida, from Feb 26-28, during the Conservative Political Action Conference (CPAC). This conference highlighted current conservative thought, which reflected their allegiance to former President Donald Trump. This was demonstrated throughout the conference. And to further exhibit this allegiance, a golden statue of Trump was loaned to the CPAC conference - allowing attendees could worship more conveniently.

Republicans keep claiming they are the party of faith, but too many Republicans seem to have tossed aside everything Jesus taught us. To remind everyone, Jesus never spoke, not even once, about abortion or homosexuality. Instead, He spoke at length about how we are to treat the poor, the sick, the downtrodden, the stranger. These are the parts of Jesus’ teachings that Republicans seem to want to ignore completely, while they focus on spreading hate against those they consider less worthy than themselves.

A prime example of Republican neglect of Jesus’ teachings is when the catastrophic winter storm raged through Texas, and Republican Senator Ted Cruz fled his home state to Mexico. He could have been working to check on his constituents. He could have been trying to find food, blankets, heaters, water, etc., for his people. He could have been making phone calls to get help, but he was too self-centered and selfish. He had to be shamed into coming back.

He then went to the CPAC conference to make obeisance to Donald Trump. Cruz even made a joke .0about wishing he was in Cancun, Mexico, making no reference to the suffering Texans were going through. Cruz is a Baptist, yet he seems indifferent to what the Bible teaches about helping others.

In contrast, Rep. Alexandria Ocasio-Cortez, (AOC) D- N.Y., immediately went to work raising money for Texas from her Twitter followers and others. She raised over $5 million and then went to Texas to help get food and water to those in need. These weren’t her constituents. A lot of them probably view her as the spawn of Satan, but she didn’t care. To her, they weren’t the enemy; they were fellow Americans, and they were hurting, and she could do something about it. AOC was raised Catholic, and she is living out her faith.

Trump claims to be a defender of Christian rights, but his actions show how little he understands or cares about what Christianity teaches. One of Jesus’ core teachings was “Love your neighbor as yourself” (Mark 12:31). Instead of following this teaching, Republicans have become the party of hypocrisy, callousness, and selfishness. By refusing to wear masks, gathering together in large groups without social distancing, and mocking those who are doing the right thing, Republicans are putting their own desires for “freedom” above the well-being of those around them. They show their contempt for others and their lack of interest in working together as a community. Not exactly a pro-life stand, and definitely not what Jesus taught us to do.

Senator Ben Sasse, R-Neb, called the Republican attitude towards Trump “the weird worship of one dude.” We know from Exodus 32 how God feels about the worship of golden idols. He hates it. Until Republicans decide to give up the worship of this “dude” and instead learn to love their neighbors, they will be stuck wandering in the wilderness, and it will not end well. They may be happy with what their party is doing, but they should realize that they are upholding none of the ideals they claim to honor. All they are doing is harming our country, and that is certainly not love.

Russ Jones 2021-03-05, 03:35 PM You paint with a very, very broad brush, Ms. Strong. Not all Republicans believe in what the former President says. Additionally, I doubt that Congresswoman Cortez's stance on abortion lines up with the Catholic Church, as you assert that she is living out her faith. Fortunately, we live in a country that still allows you to voice an opinion and still allows me to comment on it.

Letter from the Publisher

Spilling the Tea -- Will Work for Meatloaf