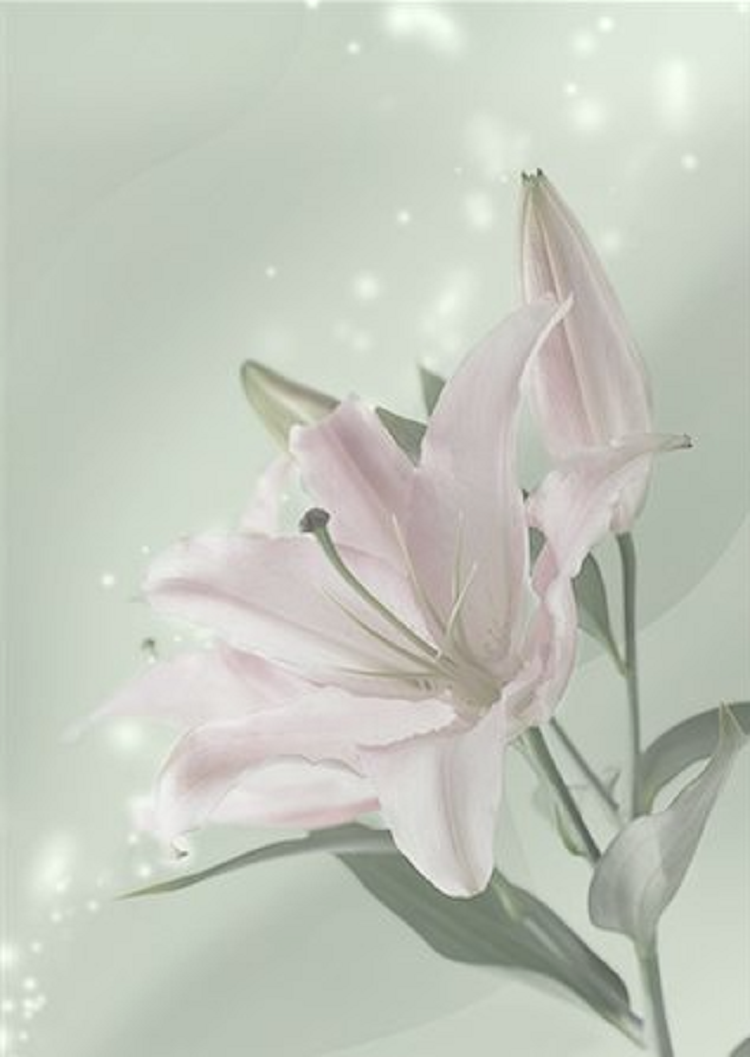 Werner was born in Kassel, Germany. He traveled to the United States at the age of 11 with his mother, Anna, and his sister, Elisabeth. They arrived at Ellis Island in 1951 and then traveled by train to Porterville, California where they met up with his Step-Father.

He started working in a TV shop at around 14 years old. He was taught how to repair televisionss and other electronics. He joined the Navy right after graduating from high school and served for 5 years. He went to Electronics school while in the Navy.

Werner loved running and working on model trains. His other love was volunteering at Banner Churchill Community Hospital which he did for over 10 years. And his greatest love was his blended family.

He was preceded in death by his Father, Mother, step-father, first wife Constance, sister Vera, stepson Danial, and stepdaughter Shelley.

There will be no funeral per Werner’s request. There will be a family gathering at a later date. Donations in Werner’s name can be made to the BCCH auxiliary. Email- [email protected] for the address.

Sharon Stallworth 2021-02-28, 03:15 PM I really enjoyed working with Werner as a volunteer. Many good talks about our faith. My condolences 🙏 to Marcia and family