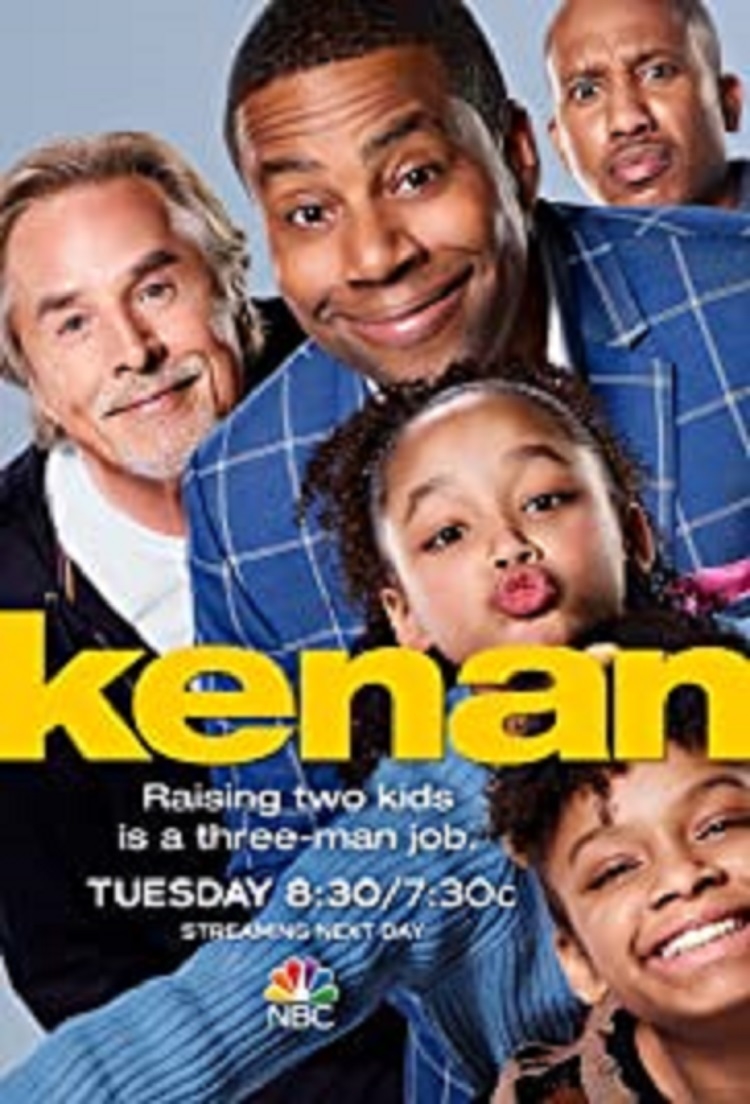 After 18 years on Saturday Night Live and making a name for himself on 90s Nickelodeon comedies, Keenan Thompson finally has a show of his very own. Similar to that of Seinfeld or Mulaney, Thompson’s series is self-titled and follows a plot similar to his own life. Keenan stars Thompson, a fellow SNL star Chris Redd, and Don Johnson. Between the three of them, they raise Keenan’s two daughters after their mother passes away. I was expecting this series to be similar to many family centered sitcoms. A multi-camera, fast-cutting show with mediocre jokes and a heartwarming message sewn in. While that isn’t too far from the truth, Keenan surprised me with its quality of joke writing and self-awareness. The series knows what climate it is surrounded by in pop culture and how similar it could be to other shows like Modern Family. While the pilot didn’t completely set the series apart from others, it is a good sign the show will continue in a good direction.

Let Us Charm You -- The Most Charming Place Around

School Board Makes Decisions Based on Growth Measures

Movie Review -- I Care A Lot