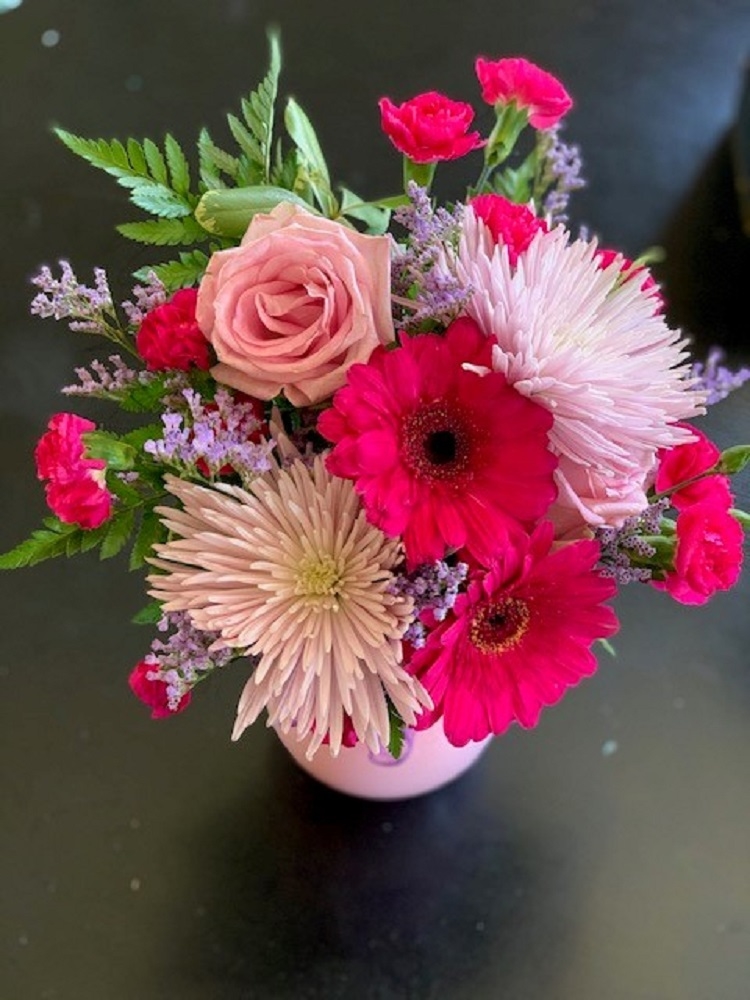 Donald "Don" George Pomi died peacefully at his home in Fallon, NV with family by his side on February 8th, 2021 at age 93.

Don was born to Stella and James Pomi on January 10th, 1928 in Hollister, CA. He attended Sacred Heart Grammar School, San Benito High School, and San Benito Junior College before finding himself working on several raches in both CA and Northern Nevada.

In 1951 he served his country as a Corporal in the Army during the Korean War. After his service, he returned to Northern Nevada to work on the 25 Ranch and married his "sweetheart", Elizabeth Geraldine "Jeri" Sickles on December 11th, 1954. He is survived by his wife of 66 years, Jeri, and two sons, Steve (Julie) and Mike (Jeanne).

In 1955, Don began a long and successful career working for the Bureau of Land Management (BLM). The job took him from Battle Mountain to Carson City and Palomino Valley before retiring in 1986, from the Wild Horse and Burro Placement Center.

After retiring, he and Jeri moved to Fallon, NV. There, they farmed alfalfa, raised and sold calves, trained horses, and chased unruly grandkids (Whitney, Tory, Makenzie, and Jake) and eventually, great-grandkids (Tripp, Maci, and Ella).

Don will be remembered by many as an expert horseman who lent his time, talent, and, if you were really lucky, his horses to so many youth in the junior rodeo and high school rodeo community. Don always saw potential in things. Those things included people and horses; he took the time and put the effort in to get the best out of the raw material that they came with. Don was also a man of deep faith in God. He prayed and recited the rosary daily and always attended weekend mass; even if that meant showing up a little dusty from a 14 hour day at the rodeo grounds.

Out of an abundance of caution and for the health of our friends, a private rosary and mass were held by the family. Arrangements were under the direction of The Gardens Funeral Home, 775-423-8928.