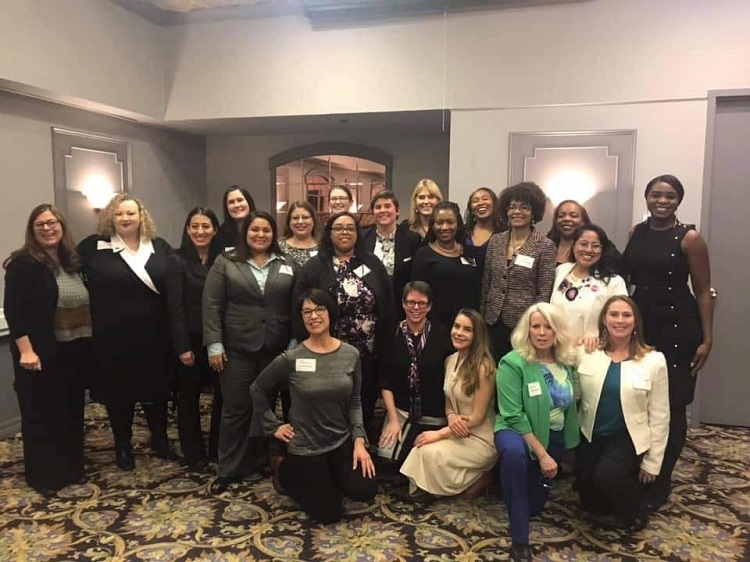 Kelli Kelly with her graduating cohort of Emerge Nevada.

With the two-year long 2020 election year just coming to a close, the recent presidential inauguration, and the Nevada legislature gearing up to go into session beginning February 1st, the Nevada Democrats aren’t letting any grass grow under their feet.   Emerge Nevada, a non-profit organization focused on their mission of increasing “the number of democrat women from diverse backgrounds in public office through recruitment, training, and providing a powerful network,” is already hard at work training potential democrat office holders.   Kelli Kelly, former candidate for Churchill County commission is an alumnus of the organization, completed the Emerge Nevada training program in 2019. She currently sits on the board of directors and chairs the Recruitment, Nomination, and Selection Committee responsible for finding, interviewing, and choosing the members for the new cohorts each year.   Not knowing anything about Emerge Nevada, in 2018, Kelly received an e-mail saying someone had nominated her to apply for the cohort that year. Surprised and honored, she eventually decided to run to for office and filled out the application, was interviewed, and selected for the 2019 cohort. “Still to this day I don’t know who recommended me,” she laughs.  According to Kelly, Emerge Nevada is part of a national organization founded in California by friends of Kamala Harris. When Harris originally ran for office, District Attorney of San Francisco, she went to the democrat party organization looking for training to learn the basics of campaigning. She was told, ‘we don’t really do that,’ and so she talked to her friends about creating an apparatus for democrat women so that they could be equipped with the skills and knowledge to run successful campaigns,” said Kelly.   She says women typically have to be asked an average of six times before they agree to run. “Frequently they think that before they can run, they have to have a degree in policy, or they have to go out and join Toastmasters,” she said. “They don’t think their life experience has given them exactly what they need to be experienced, passionate, highly-skilled candidates and public servants.”   Emerge Nevada has been training democrat women candidates since 2006 and in this last election, 2020, of the Emerge Nevada candidate who ran, 71% of them won statewide, with 14 of the 15 judicial candidates in Clark County being Emerge Nevada graduates.   Tick Segerblom, who served in the Nevada Legislature as an Assemblyman and then Senator from Clark County and was recently elected to serve on the Clark County Commission, is a fan of the organization. “Emerge Nevada has revolutionized Nevada,” he said on social media this week.   Not only does the training program teach women how to build a campaign plan, speak, and present themselves in public, communicate with the media, and deliver their message. Kelly says it also creates a community of women with a wide variety of backgrounds, socially, economically, and in their careers. For example, one member of the class of 2021 is 60-years-old, teaching remotely from Las Vegas at Queens College in New York City, The cohort also contains a clinical psychologist, and a director of a Latino voting organization.   “This puts women in an environment where they become a supportive community from all aspects, they can be passionate about policy, and they can take part in politics,” said Kelly. “These ladies are inspirational on their own and we get to help them hone their skills to become dynamic leaders.”   Kelly says when she first joined Emerge Nevada, she had not been active in politics, had never seen the Capitol building or the legislature, and had no idea how politics in Nevada worked. By the time she finished the cohort in June of 2019, she was on a first name basis with several elected officials and had been to the legislature to have one-on-one discussions that were beneficial for local food programs and Food Hubs across the state.  “We have great access in Nevada to the people we vote for, but that is still an intimidating environment. Emerge Nevada was the vehicle where I gained the confidence to make a difference and in the 2019 legislature, I was part of two bills that made a difference to the agriculture community, a fresh food financing initiative, and a poultry processing bill.”  The 2021 cohort of Emerge Nevada is made up of 24 democrat women from across the state who will begin their training program on January 29th. 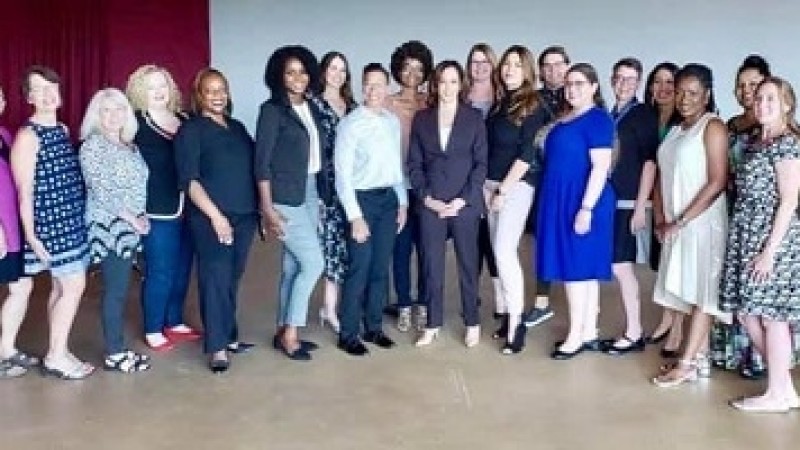 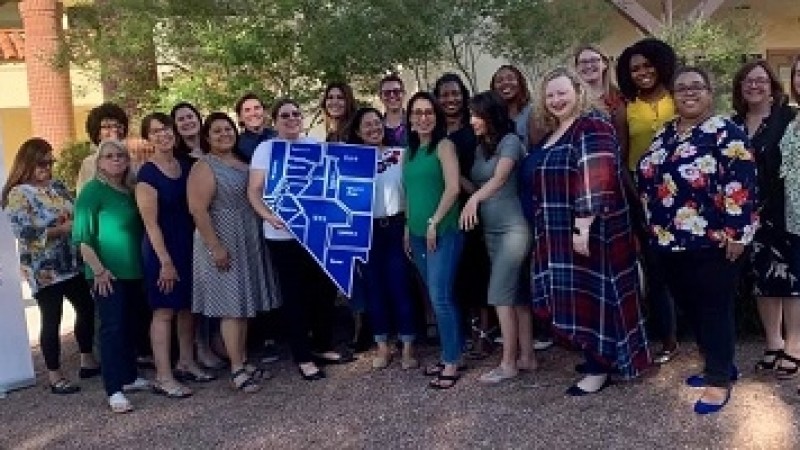 Me 2021-03-01, 09:10 PM A great article. Democrat or republican diversity of thought, race, gender, or background that makes America and Nevada better is always welcomed. I

Got Ammo? Probably Not.