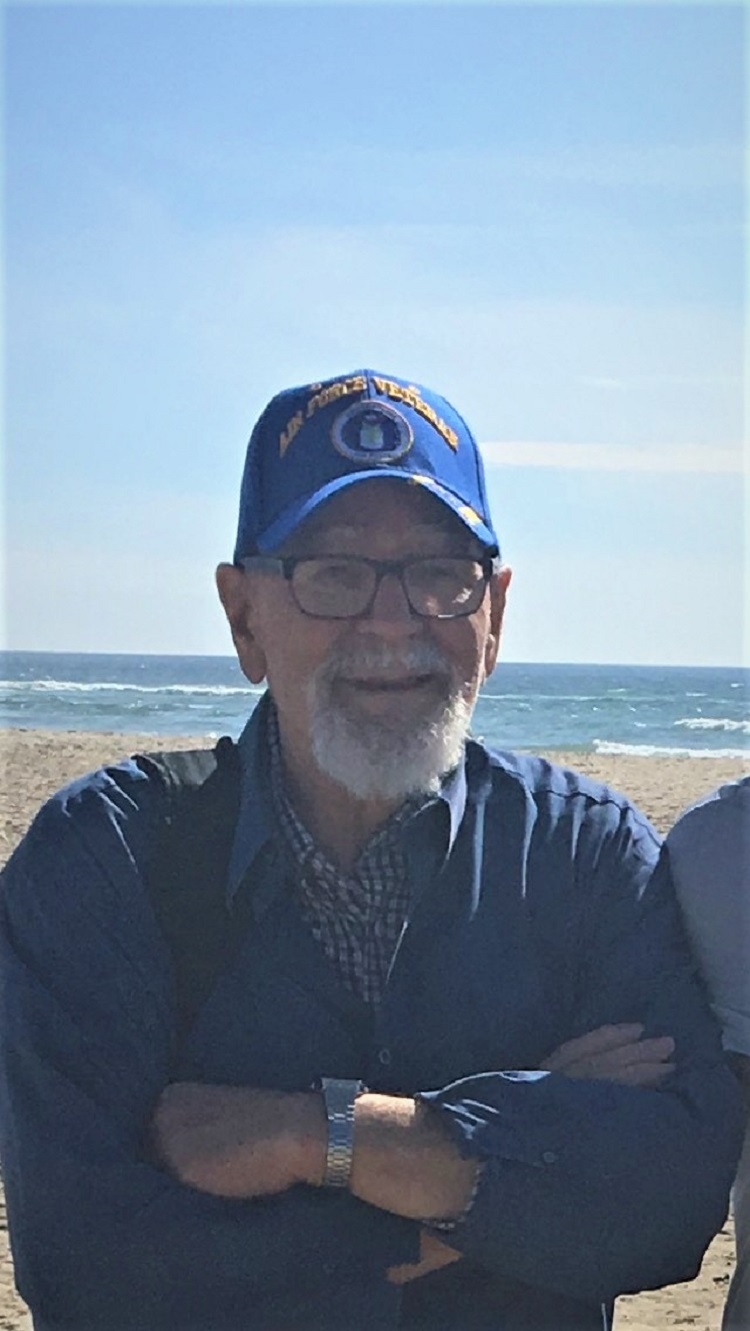 Larry Tucker, long time Nevada resident and multiple time Fallon resident, lost his battle with extended health issues. The eighth of January 2021 will mark the end of his extensive life and careers.  Born in Spokane, Washington, in September of 1941 to Ed and Virginia Tucker, the first of four boys.  After serving in the Air Force on mobile missile launchers in Germany, Larry moved to Fallon to work for Clien The Jukebox Man and start a family. Shortly thereafter he and his new family were transferred to Oregon.  After a very brief stint, Larry returned to Fallon to work for Automatic Merchandisers.       Soon after the passing of his second wife, Linda, Larry retired from Kenyon College in Ohio. Retiring as the head of the archive department, including some work for the congressional library. In retirement, he once again returned to reside in Fallon finishing his career as a volunteer archivist for the Fallon Museum.   He is survived by his three brothers Alvin, John, and Tom; daughters Leeanne and Cindy; son Larry; six grandchildren and eight great grandchildren.   His absence from our lives will be noted.  No services are planned at this time.

Fred Linger 2021-02-01, 06:37 AM Larry and Linda were dear and entertaining Gambier friends. They are missed and I'm glad we had them for the years we enjoyed.