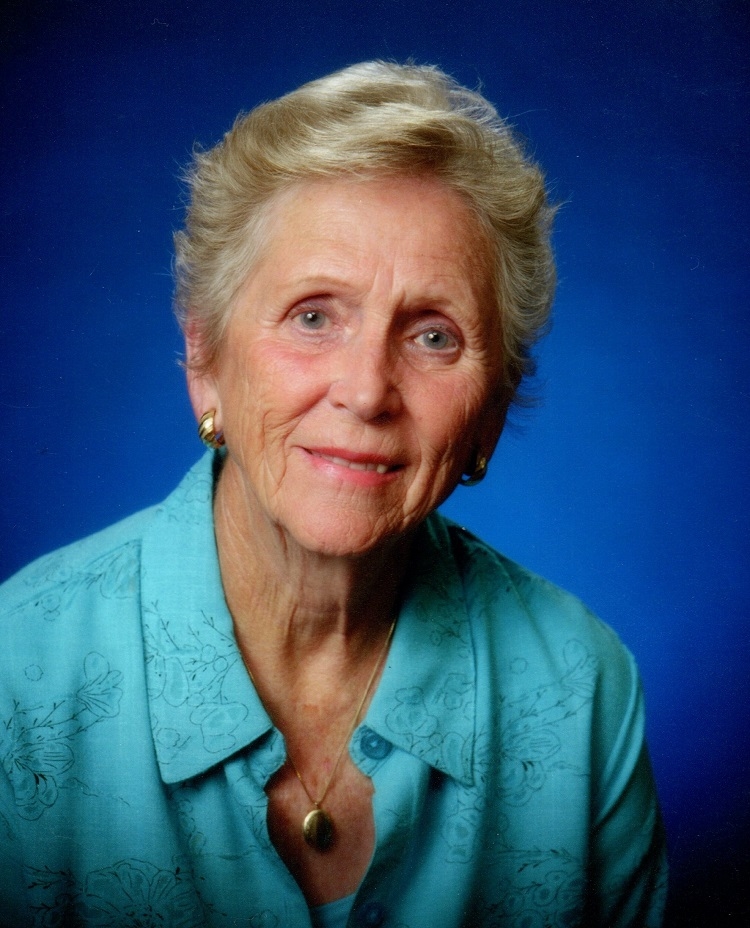 Born September 12, 1931, in Brawley California, she was the fifth of six children born to Elmer and Roxie Williams. Vi went to school in California while her father worked on ranches in the central valley and graduated from high school in Modesto, CA.

Vi married Edwin Catlett on September 16, 1950. They had 5 children. Kenny, Bill, and Jeff were born while living in California. In 1955 she moved to Babbitt, Nevada when Ed found work at the Hawthorne Ammunition Depot. Karen and Dale were born while they lived in Hawthorne. In 1957 they moved to Fallon when Ed transferred to the base in Fallon.

Vi worked for 13 years at the Spudnut Shop. She worked at Safeway in the bakery, decorating cakes. In 1978 Vi opened the Sundae Affair in the Raley’s Shopping Center. During the time she operated the Sundae Affair, she catered weddings, baking cakes for all occasions, served homemade sandwiches and old fashion ice cream.

After Ed retired in 1987, they bought a motor home and spent the remainder of their life together traveling around the United States. Vi served as a “pink lady” for the Hospital Auxiliary, a cub scout leader, and a member of the Eagles Auxiliary.

Following Ed’s death in 1992, Vi moved to Reno and worked as a caregiver for Lend-a-Hand, assisting the elderly during their senior years until 2009 when she moved back to Fallon. Vi was able to live independently until shortly before her death.

Vi was preceded in death by her brothers and sisters, husband Ed, and three sons, Kenny, Jeff, and Dale. She is survived by a son and daughter, Bill (Pixie) Catlett of Colorado and Karen (Jim) Sustacha of Fallon. Eight grandchildren and ten great-grandchildren.

A graveside service will be held on January 23, 2021, at 1:00 pm at the Fallon Cemetery. A celebration of Vi’s life will be planned during the early Summer. Arrangements are with Smith Family Funeral Home (775) 423-2255.