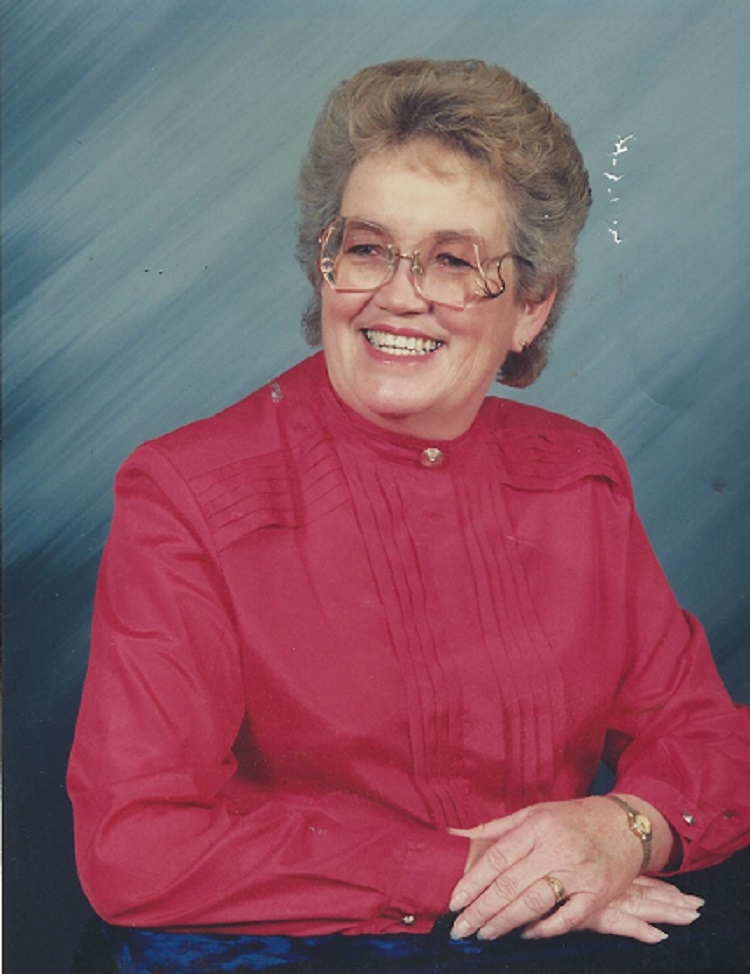 Janet was born in New Mexico on January 11, 1942. She was married in August 1972 to David Wooner Senior. She worked at WNCC for nearly two decades, and during that time also earned an associate’s degree and enjoyed taking various classes for the duration of her career. She enjoyed camping with her family as well as crocheting and knitting. Janet was a strong supporter of adopting rescue animals and did so on several occasions.  She was a loving mother and grandmother with an unforgettable laugh.