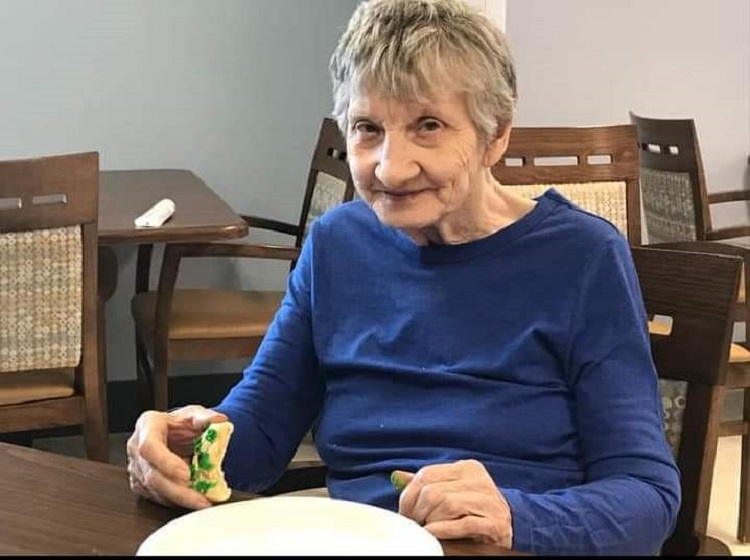 Janice Marie Smith of Fallon Nevada Passed away in the early hours of the New Year after a long battle with Alzheimer's at the age of 74. She was a resident of The Homestead assisted living center in Fallon Nevada. Prior to her stay at the Homestead she resided with her son and Daughter-in-law for 10 years.

Janice was born in Mcminnville, Oregon to Claude and Agnes Smith. She grew up in Gopher Valley and attended school in Sheridan and graduated from Sheridan High school in 1963.

Janice spent a short time in The United States Army where she was stationed at Fort Bragg North Carolina. She returned home early to care for her small family.

Janice had lived in many places and worked many different jobs including fruit picker, cook, and she worked in casinos where she met her last significant other Daniel Cadwell working for the Silver legacy in Sparks  Nevada. She helped open the first riverboat casino Delta Queen in Dubuque Iowa with Daniel Cadwell, she enjoyed the volunteer work she did for American Red Cross in   Reno Nevada for many years.

Janice was a very funny and witty woman. She would tell so many funny stories and was friends with many and was loved by so many.

She is survived by her sisters Lorraine Smith of Alabama and  Mavis "Becky" Wiggins (Tom Wiggins) of Hermiston Or.

She was also survived by many nieces and nephews who dearly loved their "Aunt Jan".

The family is honoring Janice Smith's wishes for cremation and no funeral services but will later place her on the Family mountain close to where she was born.

Janice will be taken back to her home state of Oregon to be laid to rest with her father and brother in the spring at the family's mountain in the Dalles/McMinnville area.