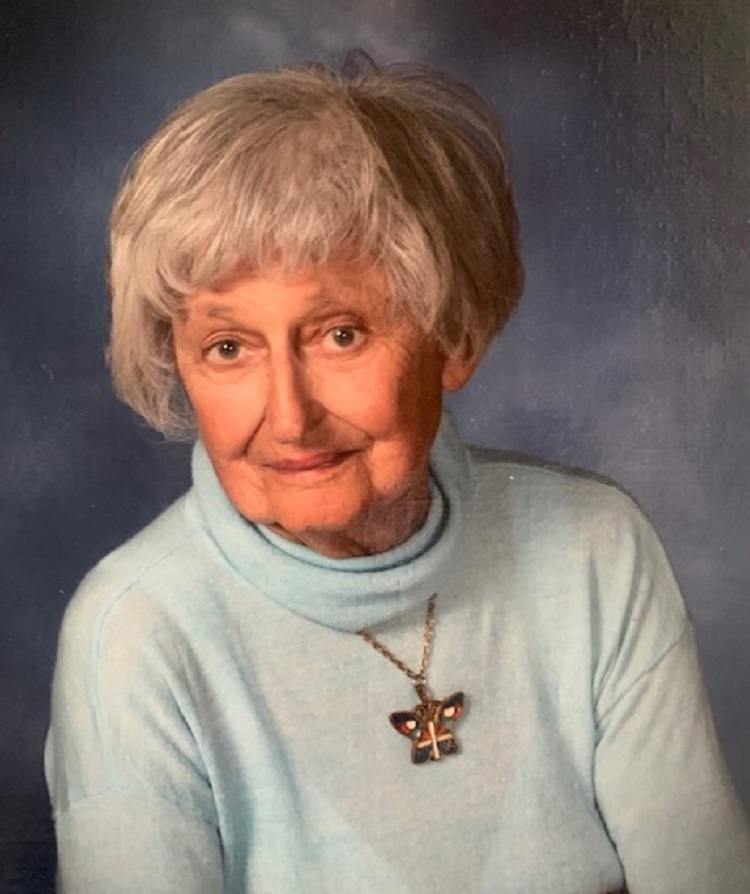 Mary Getto Carter passed away peacefully on December 26, 2020.  Mary was born on March 24, 1930, to Andrew and Desolina Getto on the family ranch in Fallon, Nevada.

She was proud to be born into an immigrant Italian family. She had an older brother, Virgil Getto, with whom she was very close.  She was very active in 4-H growing up, showing lambs, and learning how to sew. She won a trip to the National 4-H Congress in Chicago, Illinois, in Clothing Achievement.  She graduated from Churchill County High School and continued her education at the University of Nevada. She was the first in her family to go to college, much against her parents’ wishes, as they didn’t think that girls should go to college. At UNR, she was a majorette.  She also sewed professionally making costumes, coats, suits, and bridesmaid dresses.

While attending UNR she met her future husband, Donald L. Carter, of Elko, Nevada.  After graduating in 1952 with a degree in Home Economics, she moved to upstate New York to take a teaching job in Maybrook, New York, while Don finished his last year at West Point Military Academy.  The day after his graduation on June 3, 1953, Don and Mary were married in Cornwall-on-the-Hudson, New York.  They were married for 57 years until his death in 2010.  Don was commissioned as an officer in the U.S. Air Force, and so began a 20-year military life.  Don and Mary lived many places during his career including Arizona, Texas, Utah, Alabama, Japan, California, and Montana. Mary enjoyed the life of an Air Force wife seeing the world.  She was in the Officers' Wives Club and was well known for her fabulous parties.

When Don was assigned to Vietnam in 1970, Mary and her daughters moved back to her childhood home of Fallon, Nevada.  After Don retired from the Air Force in 1973, Don and Mary purchased several rental properties. Mary had quite the reputation as being a feisty, tough landlord.  One of her favorite past times was to clean her rentals until they sparkled.

Mary enjoyed traveling, skiing, collecting art, weeding her properties, spending time at the family vacation home in Graeagle, California, and especially cooking.  She was a gourmet cook, and she prepared many wonderful meals during her lifetime.  She was especially known for her Italian cooking and her home-made ravioli and biscotti were famous with those who knew her.

She was a member of St. Patrick's Catholic Church, Fallon Rotary Club, Navy League, and AAUW.  She was a strong supporter of Churchill Arts Council and West Point. She had a very generous nature and donated to numerous organizations.

She will be interned with her husband, in Elko, Nevada, at a later date. A Celebration of Life will be held once it is safe to gather together.  In lieu of flowers, please consider donating to either St. Patrick’s Catholic Church, 850 West Fourth Street, Fallon, NV 89406 or Churchill Arts Council, PO Box 2204, Fallon, NV 89406. 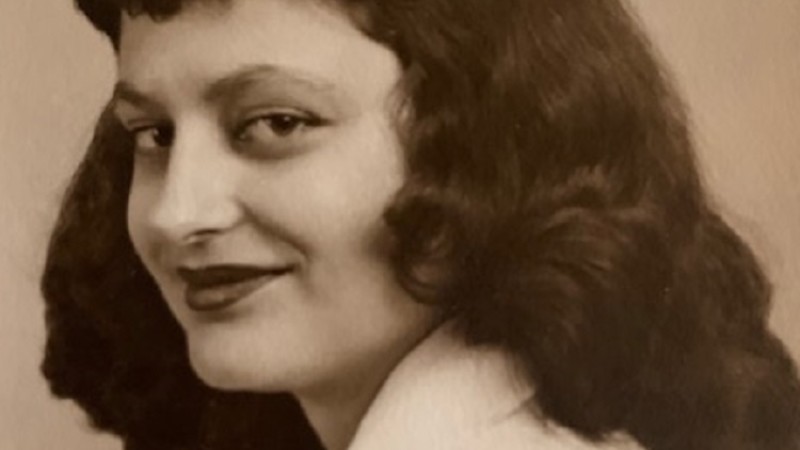 Mrs. Virginia Healy 2021-01-04, 05:31 PM My husband, Con & I, having been residents of Fallon and members of St. Patrick's Catholic Church, came to know Mary & Don as well as their family members. They and their family made tracks on our hearts. The memory of this wonderful family will never be forgotten.
Rest in peace, Mary (and Don).
Love and our prayers,
Mrs. Virginia Healy (Con from
Heaven)