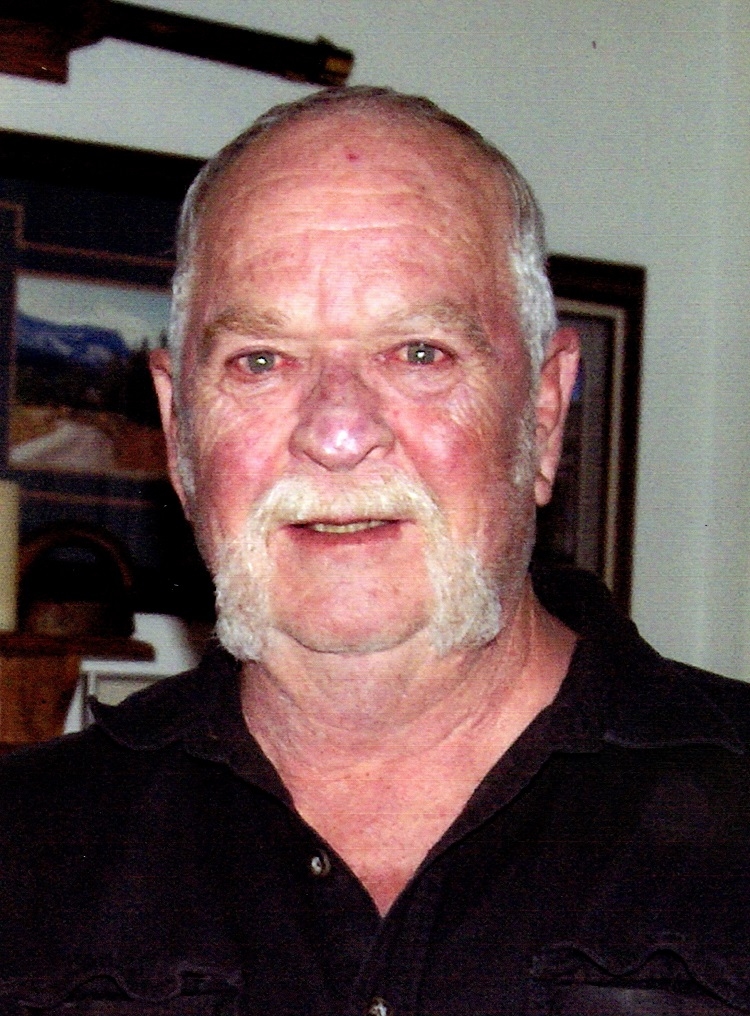 He was born on September 6, 1944, in Glenwood, Alberta, Canada to Dwain Earl and Evangeline Prince Lybbert. His father died when he was very young and he was raised by his stepdad, Winston Bone.

Rex did many things in his life including a truck driver and a geothermal operator. He also worked in Real Estate. He loved the outdoors. Rex will always be remembered for his jokes.

He is survived by his wife, Marianne of Fallon; son Michael Lybbert of British Columbia; sisters, LaVonne Wathen, Debra Doyle, and Nadyne Spackman, and numerous nieces and nephews.

Rex was preceded in death by his son, Ryan Dwain.

No services are scheduled at this time. Arrangements are under the direction of Smith Family Funeral Home in Fallon. 775-423-2255.

Debra Jean Ridenour 2021-01-13, 09:27 AM Marianne and family, I was so sorry to see Rex's death. I think of his Canadian humor often. I will miss that. Please contact me if I can be of any help. Even just a shoulder. Always there, Deb Ridenour.