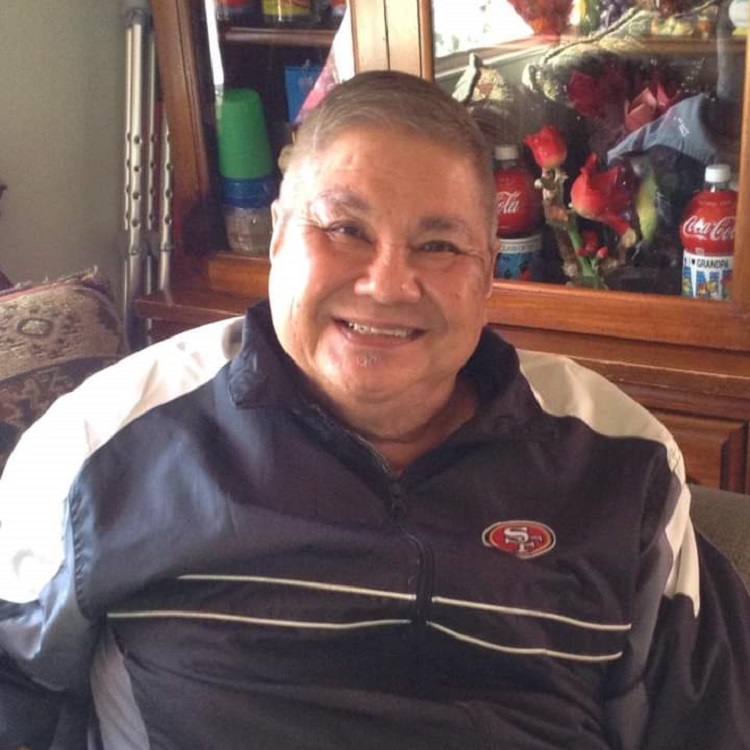 After grade school his dad sent him to a private school located in Rosario, Cavite, Philippines. In High School, he became the Captain of the school military Cadet and graduated in 1954. He attended the Far East Aviation Technical School, as his father had hoped he would become a Mechanical Engineer just as he was. Roland said he did not have the “head” for engineering and instead he embarked on his journey in the Navy. On November 14, 1955, he left the Philippines to begin basic training in San Diego, California.

Roland’s first assignment was at Hutchinson Naval Air Commands in Hutchinson, Kansas where he met his first wife, Jacqueline Hoover. They had 5 children together and lived on the East coast, and in 1965 they moved to the West coast. After 17 years of marriage they divorced.

Roland retired as Senior Chief Petty officer E-9 after 24 years in Active Duty at NAS Fallon. He then worked in Civil Service at NAS Fallon, with a total of 43 years of government service. In addition, to his years in government service, he earned 3 different Associate Degrees at Western Nevada Community College. He was an active member of the St. Patrick’s Catholic church and served as a Grand Knight for the Knights of Columbus. He was the president of the Filipino-American Association in Fallon, Nevada for many years.

He instilled in his children/grandchildren the importance of advancing their lives through education and celebrated each and all of their accomplishments. These accomplishments include Doctor of Dentistry, Doctor of Pharmacy, master’s degrees in Social Work, Education and Christian Education, and bachelor’s degrees in Ministry, Finance, Graphic Design, and Music - to name a few. He taught his children patriotism by example, a deep respect for God, love for the church and love for each other. His legacy continues through every one of his family members and he will forever be their guiding light and inspiration.

Private family services will be held on November 20, 2020 with interment to follow in the Churchill Public Cemetery under the direction of Smith Family Funeral Home 775-423-2255.