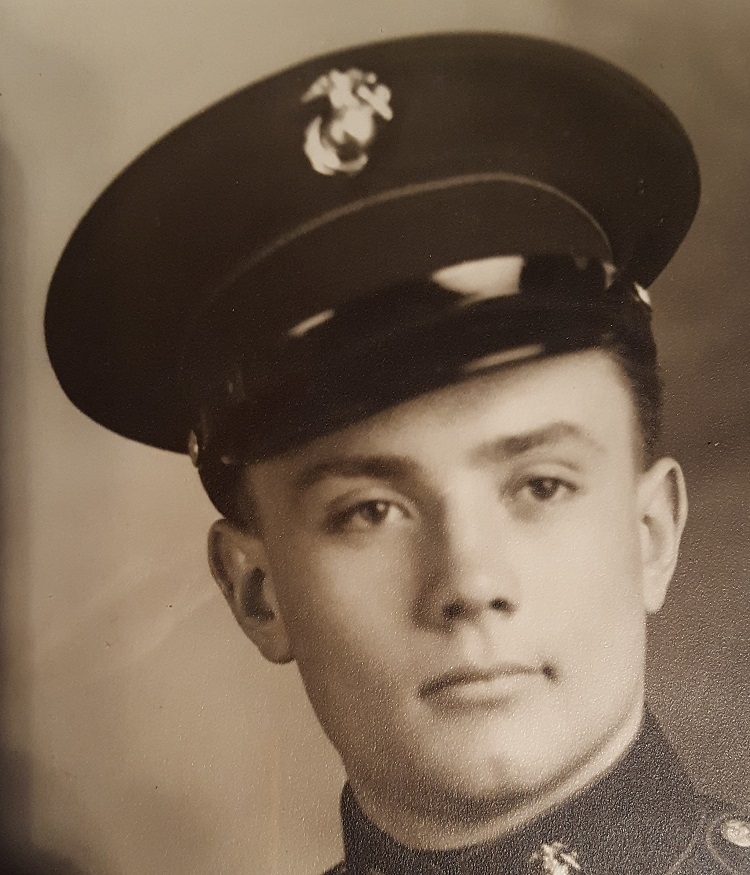 He was preceded by his wife of 75 years Mildred Maxine Vanderhook Robertson three years prior, and brother Harold (Bud) Robertson. Bill was a World War II veteran who served with the Marine Corp 6th Division, E Co., 2nd BN, 15th Regiment. He was in the Pacific theater with landings on Guam, Eniwetok and Okinawa, where his unit was awarded the Presidential Unit Citation for their actions.

Bill was a General Contractor in construction as part owner of Robertson Construction Company in Beatrice Nebraska for most of his career. He finished his career as a carpenter in Las Vegas Nevada.

Services with the family only, will be held on November 12, 1:00 p.m. at the Veterans Cemetery in Fernley, Nevada.