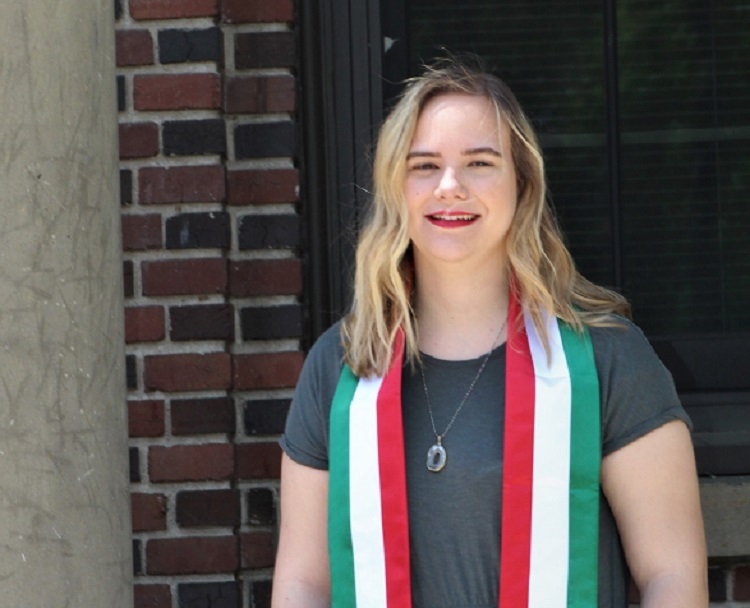 Yesterday’s final presidential debate brought me back to studying rhetoric like in my undergraduate at the University of Nevada, Reno.

While the two-minute statements of each candidate were uninterrupted and similar to most statements given by all politicians, the rebuttals were a smaller version of what we saw in the first debate.

For some reason, the moderator was attacked for trying to follow time limits, while rebuttals were spoken over, or completely ignored.

Former Vice President Biden’s debate rhetoric is similar to the way we all wrote papers in elementary school. There is a vague opening statement, five points of arguments in favor of his campaign, and a conclusion that combines everything in a pretty bow at the end.

This lets him seem more composed and organized at face value.

President Trump’s rhetoric style is clearly extremely different. For multiple questions tonight between the topics of the Coronavirus and climate change, President Trump follows the same style. His chosen rhetoric is formally known as ad hominem.

While former Vice President Biden mentions a plan for a platform like healthcare - which is always a platform that divides the two parties throughout history - President Trump appeals to the confusion. Voters have by the contradictions between Biden’s record and current platform plans.

This strategy lets him seem more passionate and moved at face value.

I did not hear many plans or platforms from either candidate. Instead, I heard last-minute appeals to my emotions and beliefs, and beliefs are usually what cause you to register for one party of the other in the first place. Rather than arguing over party platforms, we are separating ourselves from one another on national television because I may have filled in a different bubble on my ballot than you.

This debate did not help anyone find new information, or ask new questions about old ideas. It simply served the same function a presidential debate serves in every other election: It was one last show off for two people trying to win a competition.

Cortney Dahl 2020-10-25, 05:33 PM pretty obvious that the writer of this article has not bothered to acquaint herself at any depth at all with the real issues of this presidential campaign or with the history and/or accomplishments of either of the candidates or what they really stand for

Stanley B 2020-10-23, 08:01 PM I heard a lot of false statements, which did not require fact checking because they were that outrageous. Still happy with my vote for None of These Candidates for President this election because I cannot support any of these ridiculous choices with a clear conscience.

Freeman Aims to Bring Back Trust in Local Government

Gird up your loins – Election season has started early

Candidate in Town -- Sam Brown "The Voice for Nevada"

John Lee Speaks in Fallon on his Way to Governor Race