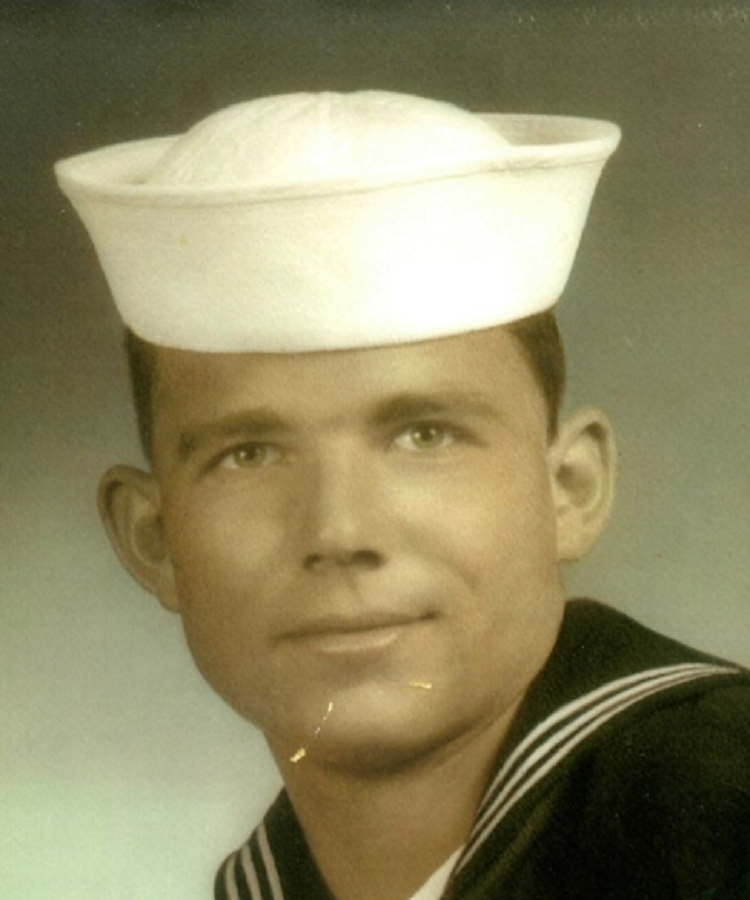 Robert LaVerne "Rambo" Woodley passed away on October 2, 2020 at his home in Fallon, NV. He was born June 16, 1945 in Portsmouth, Virginia to Robert Luther and Eunice Duncan Woodley and had lived in Fallon since 1987.

Robert was an Operations manager and runway sweeper at NAS Fallon for many years. He was a veteran, having served in the Navy.

He is survived by his wife Lois and Son, Robert, both of Fallon; daughter, Karol Heslin of Eagle, CO; granddaughter, Raina Wascher of Mississippi; brother, Michael Woodley and sister Sandi Tibbals both of Fernley; sisters, Carol Norman of Payson, UT, Barbara Hepler of Utah, Debbie Dini and Sheila Mesini both of Yerington, and Sherry Ybarguen of Nampa, ID; and many nieces and nephews.

Graveside services with military honors will be held on Friday, October 9, 2020 at 11:00 am at the Northern Nevada Veterans Cemetery in Fernley under the direction of Smith Family Funeral Home in Fallon 775-423-2255.