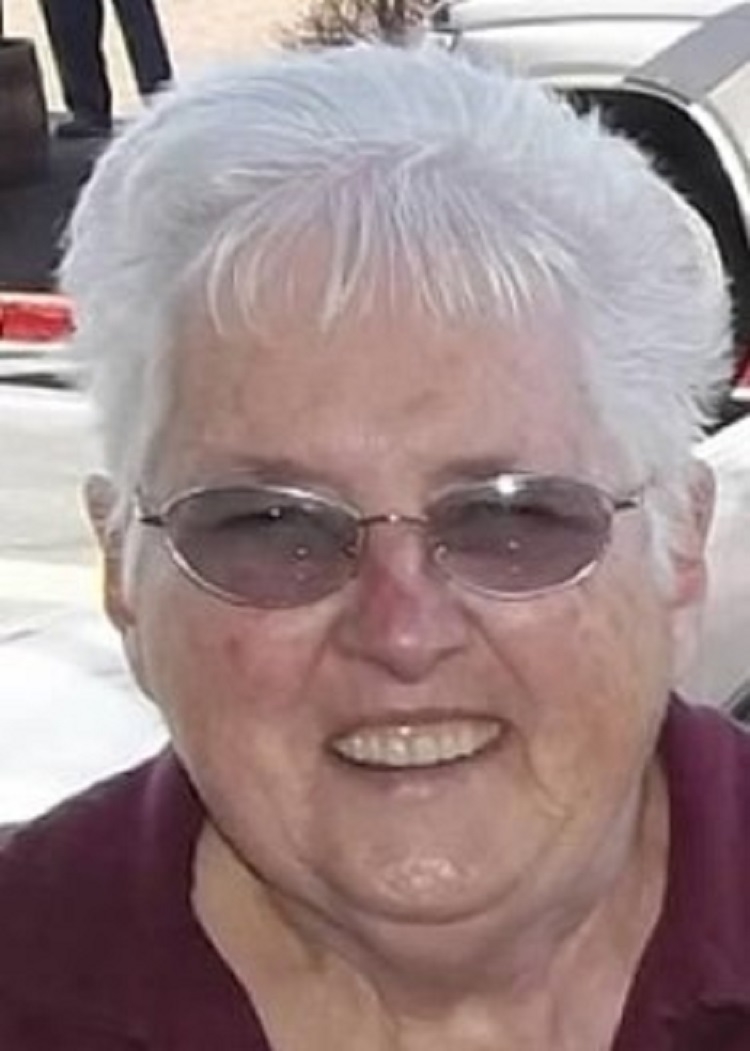 Joan married the love of her life, Donald P. White on July 31, 1971 in Scott IN. The couple raised their family and spent the next 40 years together in LaPorte and Orland, IN. Joan retired from Film Fabricators, as a Production Forklift Operator in 1995, after 12 years. She was a member of the American Legion Auxiliary, post 423, for 40 years and attended the Church of the Nazarene in Orland, IN

Joan moved to Fallon, NV in May 2013 to be closer to her daughter. She was a member of the Church of the Nazarene for the last seven years, serving her community in many capacities. She especially loved working at the church’s food bank and distributing food to those in need.

She was preceded in death by her parents, spouse, two daughters and one son.

Joan was a benevolent and beautiful person who is greatly missed.

Services will be held at Fallon Church of Nazarene on Saturday October 17, 2020 at 11:00 a.m. followed by a potluck. All are welcome.