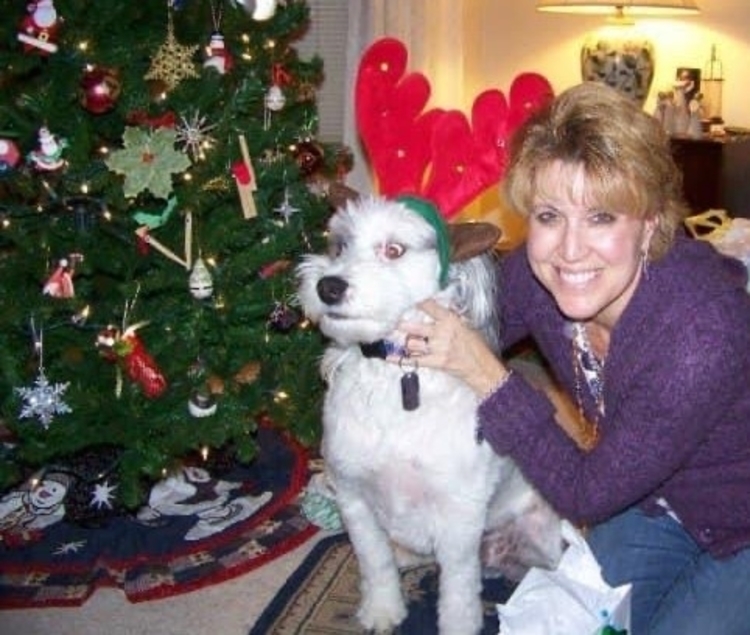 Jana Rybold fought a valiant, protracted, five-year battle with pancreatic cancer, but succumbed peacefully at home on Thursday morning, September 24, 2020 while surrounded by her family. She was 57.

Jana was born in Twin Falls, Idaho on January 9, 1963 to Gerald A. and Janice E. Mullins. Over the years, she lived in a few different towns in Idaho and Nevada until her family established roots in Weiser, Idaho. She attended school in Weiser and graduated in 1981.

After achieving an Associates Degrees in Medical Records Technology from Boise State University in 1983, Jana married, then-Ensign Edmund K. Rybold, Jr., on May 28, 1983. She followed him throughout his 21-year career in the United States Navy to Pensacola, Florida; San Diego, California; Jacksonville, Florida; Newport, Rhode Island; Tokyo, Japan and finally to Fallon, Nevada where he retired from active duty. Throughout his career, she kept busy through employment at various hospitals, raising two children and periodically performing volunteer service with the Red Cross, schools and the Navy-Marine Corps Relief Society. As a Fallon resident, she worked part time at the Courtyard Café for a few years and H&R Block during a few tax seasons.

She had a love for animals. Throughout her life, she always had one or more dogs at her feet, and for a few years, she owned and rode horses. She loved to travel and managed to visit nearly all 50 states of the union as well as a few countries abroad. Her positive zest for life was very infectious and a joy to be around. Her energy and enthusiasm for Boise State football could be best described as “fanatical.”

She is survived by her both her parents, Gerald and Janice Mullins; husband of 37 years, Ed; son, Andrew William Rybold and daughter-in-law, Morgan (Gustafson); daughter, Erin Paige (Rybold) Kueffler, and son-in-law, Ryan; brother, Alan Mullins and his wife, Rhonda (Grace), and sister, Ronee Sue (Mullins) Peterson. She has several nieces and nephews, cousins and in-laws.

A celebration of Jana’s life is planned for October 17, 2020 at 1:00 p.m. in the Barkley Theater at Oats Parks, Fallon, NV. In consideration of gathering restrictions from COVID-19 and minimize travel for out-of-state family and friends, this celebration will be streamed.

Memorial donations may be made to Churchill Animal Protection Society.

Susan Wood 2020-10-02, 06:22 PM My heart is broken for your family. I so loved Jana and so enjoyed all of the family time we all spent together. We met while stationed at Yokota AB, Japan. Our kids played together. She and i went on a trip to Miki-Motos pearl island with her culture group. She and Ed were such a fun couple. Many games of charades were enjoyed by all. Fred and I offer all of our sympathy to the Rybold family.