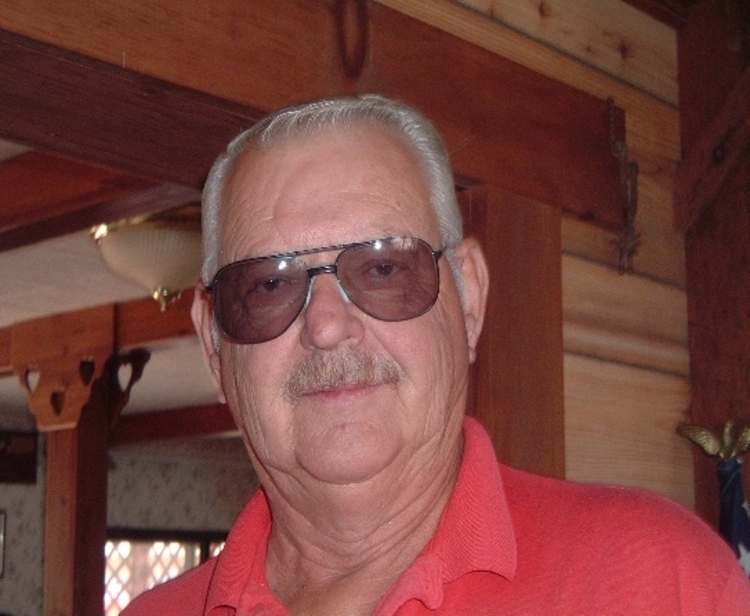 Ronald M. Wilson Jr, 83, of Walker Lake, Nevada, lost his battle to cancer when our Lord took him home the early morning hours of September 23, 2020.  Ron was born February 13, 1937 to Ronald and Dorothy (Dickie) Wilson in Bedford, Indiana, the oldest of three children.  Ron was preceded in death by his parents and sisters, Elizabeth (Stan) Mendenhall and Donna Cooper of Round Mountain NV.

Ron was a veteran of Korean and Vietnam wars and served in the U.S. Navy as an Explosive Ordnance Disposal (EOD) Chief Petty Officer, a Navy Seal specializing as a master diver (underwater demolition) and expert marksmen.  He retired from the Navy at NAS Fallon in 1975 after serving 22.5 years. His tour of duty took him all over the world where he proudly served on over 17 naval carriers including the USS Ticonderoga, USS Roosevelt and was on board the USS Forrestal in 1967 when it suffered a catastrophic fire during flight operations off the coast of Vietnam.   His heroic efforts that day (but as Ron would say “just another day on the job”) saved several men and he was dubbed by a Michigan Newspaper Article as “He’s Lucky to Be Alive” (being the closest seaman to one of the bombs explosions (within 20ft). Tragically 134 service members died and 161 were injured as a result of the fire and explosions that day.

He met his beautiful bride, love of his life, and wife of 57 years, Nancy (Webber) when he was home on leave in 1962 and they were later married in Cheboygan, Michigan in 1963.

Ron (and Nancy) made Fallon NV their home for 30 years raising their 2 children.  Throughout his Navy career he owned and operated several gunsmithing and gun shops and he and Nancy owned and operated Circle Spear Sporting Goods and Gunsmithing in Fallon.  Circle Spear closed after 18 years at which time he returned to ex-military work under the Department of Defense, Ordnance Disposal (UXB International) until he officially retired, moved to Walker Lake and began traveling the United States/Canada by RV in 2002 where he and Nancy met many great people and friends in the Escapees RV Club.  Ron loved fishing, camping, hunting, and shooting where he received many awards and trophies (pistol, rifle, shotgun and black powder rifle). He co-founded the Hole-In-The-Wall Gun Club sanctioned under the National Muzzle Loading Rifle Association and was a member of the IHMSA (International Handgun Metallic Silhouette Association), Greenhead Hunting Club, Stillwater Firearms Association and Ducks Unlimited.  He loved volunteering for F-Troop of Mineral County and was a lifetime member of the Hawthorne VFW Post #2313.  Other organizations he belonged to include Hawthorne Elks (BPOE) Lodge #1704; The Grand Lodge of Free & Accepted Masons of Nevada, Masonic Lodge Churchill #26 (Past Master); Fallon Lions Club International (Past President); and the Arizona Historical Society to name a few.  He also served as a planning commissioner of Churchill County in the 1980’s.

Ron is survived by his wife, Nancy of Walker Lake NV; daughters, Lisa (Scott) Rose of Spanish Springs NV and Sabrina (Wayne) Sjolander of Albany OR; grandchildren, Stacie (Weston) Buck of Enumclaw WA, Justin Rose of Sparks NV, Andrew Michael of Portland OR, and Samantha Michael of Albany OR; step grandchildren, Ethan Sjolander of Bend OR and Nolan Sjolander of Albany OR; great grandchild, Brielle Buck of Enumclaw WA (who was born four days prior to his death); numerous nieces and nephews; and numerous grand and great grand nieces and nephews of Michigan, Ohio and Indiana.  Ron will be greatly missed by his family and his Walker Lake and Wagon West RV Park (Brenda AZ) “senior family” and friends.

In lieu of flowers memorial donations may be made to the American Cancer Society www.cancer.org