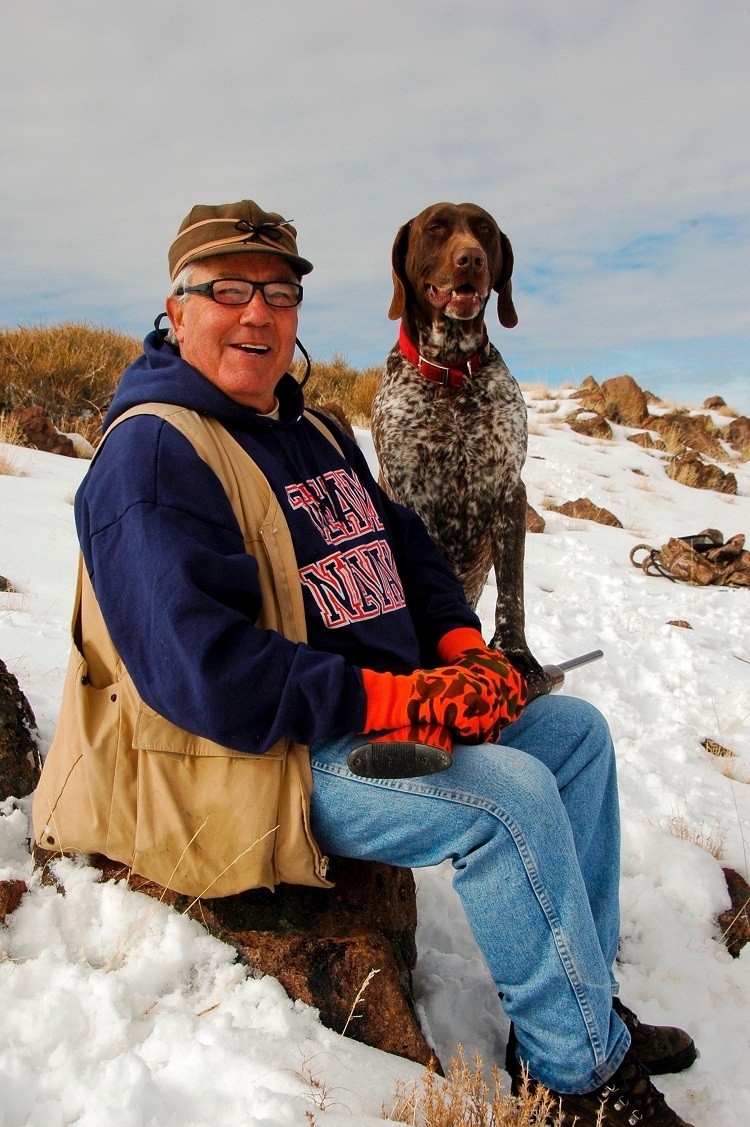 Jim was an icon in the world of both local and regional wrestling. He loved the sport and worked to bring USA wrestling to Northern Nevada.  In 2005, USA Wrestling named Jim “Person of the Year” for his commitment to the organization and the spirit he brought to the region. He was an avid hunter, raised German Shorthair Pointers and hunted chukar until he was 84. Jim was a dairyman and owned the FalNeva Jersey Dairy until he retired at the age of 55. Jim was an animated storyteller and never missed an opportunity to tell an inappropriate joke.

Jim is survived by his wife GeorgeAnne Ritter, his children Verna & David Furtado, Eva & Jack Feeney, Michelle Gulden, Natalie & Joe Lane, Jesse & Kimi Melendy, and Mickey & LaTonya Ritter. Jim is also survived by 16 grandchildren, 20 great-grandchildren and one great-great grandchild. Jim will always be remembered by his family and friends as the toughest man in the world.

There will be no services.