Lattin Sentenced to Life -- Sister Charged for Concealing Him 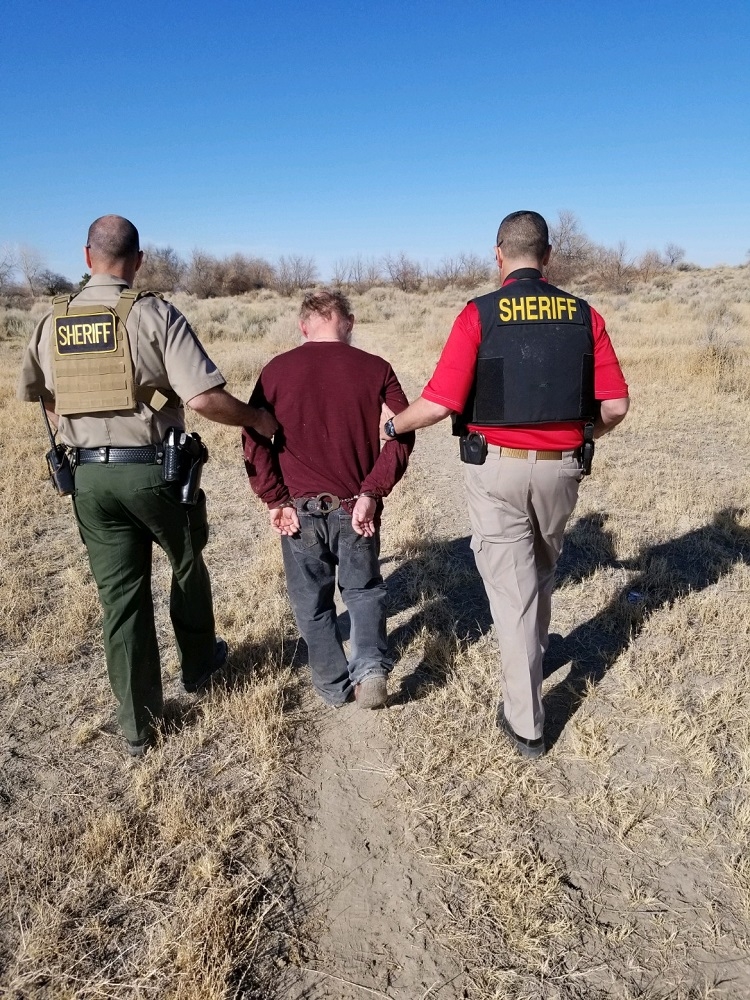 Courtesy Churchill County Sheriff Wes Lattin being arrested in February after 15 years of hiding
According to a booking report the Humphreys were arrested on Friday, July 30th

This article was edited in an effort to protect the identity of the victim.

After nearly two decades, the highly publicized and lengthy saga of Wesley Austin Lattin comes to a close. Lattin, who was charged with sexual assault of a person under the age of 16 without substantial bodily harm in 2003, disappeared before his trial and managed to evade law enforcement for 15 years.

Featured on America’s Most Wanted, Lattin was finally apprehended in February of this year after U.S. Marshalls notified Churchill County Sheriff’s Office of his potential whereabouts. Allegedly aided by his sister and brother-in-law, Becky and Bruce Humphrey, Lattin had been living in a dugout north of Tarzyn Road. According to a booking report made available by the Justice Court Clerk’s office, the Humphreys were arrested on Friday, July 30th.

Lattin entered into a plea agreement in April admitting to sexual assault of a person under 16 and felony failure to appear.  On Tuesday, July 28th, he stood before Tenth District Court Judge, Tom Stockard, for sentencing. Represented by Charles Woodman, Esq., who was assigned represent him at his arraignment in March, Lattin faced the arguments presented by Assistant District Attorney, Chelsea Sanford, as well as the statement given by the victim.

The victim in the case was reported to have been assaulted over 10 times before she was 16.  According to Sanford, Lattin pinned her to the bed and covered her face with a sheet even though she protested physically and verbally.

“She was merely an object to gratify his lust using violence and control. She is still haunted,” Sanford argued. “This is not just grooming or a misunderstanding of consent. He sentenced her to a lifetime of hurt – we are asking for life in prison.”

After Lattin’s initial arrest in 2003, three other women came forward reporting they had also been sexually assaulted by the defendant in the late 1990s. Due to the expiration of the statute of limitations, Lattin could not be charged for the alleged assaults.

The testimonies were ruled admissible and admitted during the initial proceedings for the purpose of demonstrating Lattin’s previous illicit behavior. Public defender, Charles Woodman Esq., argued against the reading of Lattin’s “prior bad acts”, which are generally inadmissible as evidence in a criminal case. However, according the Department of Justice, a judge may consider them for the purpose of sentencing.

Woodman responded stating to the court that he learned a lesson about knee jerk reactions to cases like this after the was able to read the lengthy case file and speak with the defendant. “What he did was not okay, it was not excusable. But it wasn’t what our mind goes to when we think about rape and sexual assault. This has the potential of not being a life-sentence.”

Woodman further explained, “From the outside looking in, it looks simple. But it’s not,” Woodman stated, “No disrespect to anyone, especially not the victim, but when the victim shared her experiences with her mother and then to the police, she gave a pretty similar account every time of gross misdemeanor offenses. He didn’t get under her clothing.”

According to Woodman, prior to preliminary hearing, there had been no evidence given of sexual assault. Yet, at the hearing, the victim reported limited penetration. Woodman stated that “James Sloan, Lattin’s original attorney in the case, believed that an acquittal was likely – so why didn’t the defendant show up? – I believe think he took off because he didn’t want to put his daughter through the cross examination of her inconsistencies in her story.”

Woodman related the initial statement Lattin made to him when he took over the case. “I will plead to the best deal you can get me. Whatever the court sentences me to couldn’t be worse than what I’ve sentenced me to.”

Lattin addressed the court regarding the 15 years he spent living in a desert dugout and about his actions. “I did wrong. If I could go back, I’d change it. I wished I could go to sleep and never wake up. I have bad dreams, I have never seen my grandkids, no Christmas, no holidays, I was hoping to die, I didn’t think I could live like that. If I’d have been in prison, at least there would have been cards and letters.”

The victim was then asked to make her victim impact statement to the judge, Lattin, and others in courtroom. “I was a victim of his crimes and honestly – God, him, and myself are the only ones that really know what happened. His abuse affected me for my whole life – drug addiction, I went to prison, I even signed over my own son. He took so much from me. I made horrible decisions because of the negative belief systems I held.”

“I let my own son down and put him an unhealthy environment. This man has no limitation on the abuse he can inflict on others.” According to her statement, despite everything that has happened, this whole experience has made her stronger.

Before handing down the sentences, Judge Stockard clarified that at some point prior to the sentencing hearing, Lattin had admitted to the sexual assault which included penetration.  Woodman stated at the close of the proceedings he was not aware of this point of fact and would not have made the arguments had he known.

Lattin, now 65, was sentenced to life in prison with possibility of parole after 20 years. He also received a term of 19-48 months in prison for failing to appear for his original trial. The terms are consecutive. 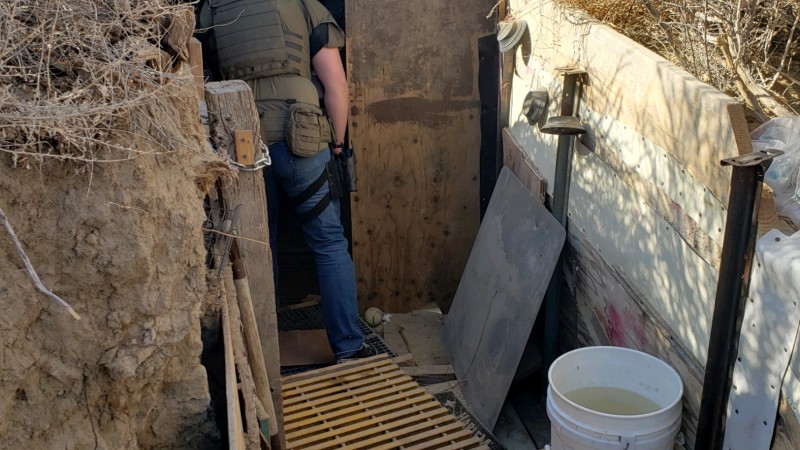 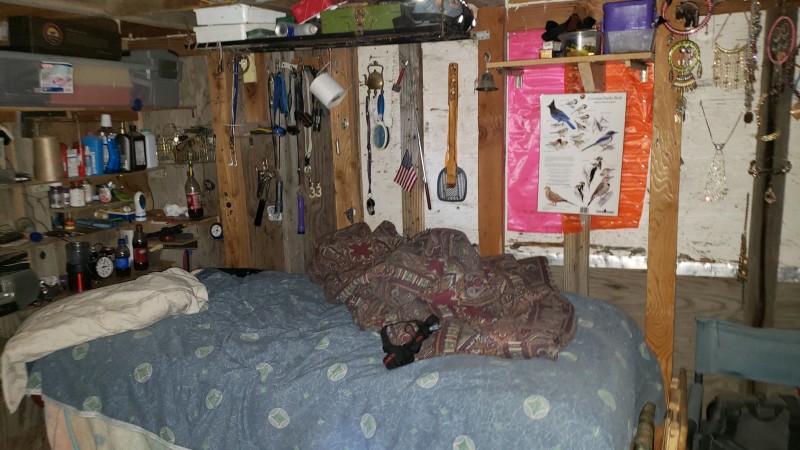