Where are they now? -- Wyatt Getto 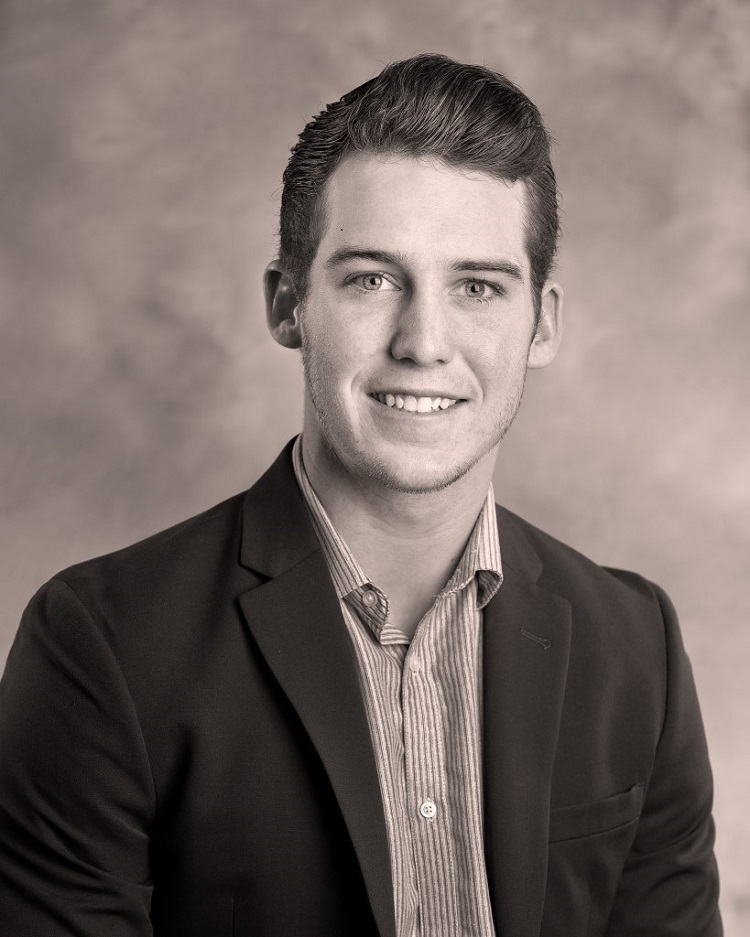 Getto and I graduated together from Churchill County High school in 2016, and once we walked off of the stage, Wyatt hit the ground running. On December 1, 2017, Getto started Getto Subs. August 1, 2018, he took over The Body Shop, and in November 1, 2019, he earned his real estate license.

Getto worked for Pizza Barn for nearly five years during high school, and that is where he found a love for business, restaurants, and the community in Fallon overall. “Having a full restaurant of farmers, city workers, and people who help the community was a great thing I loved,” Getto said.

As for The Body Shop, Getto took the local gym over to save the place he loved. He said that going to the gym was a passion of his, and it was in danger of closing. He partnered with his brother, Myles Getto, and decided to take it over to keep it running efficiently.

Adding a third venture to his life, Getto recently earned his real estate license on advice from his uncle, Bob Getto. “Getting a family a home is a great feeling,” Getto said.

Speaking with Wyatt, it was clear how much he cares and wants to be a part of a community he has grown up in. Especially during the COVID-19 pandemic, he spoke of how much he cared for those who supported him and his businesses, even when times were tough. “There’s something special about where we live. I really like the community. There’s no better place to be,” Getto said.

I asked Wyatt how he felt about these opportunities he happened upon, and why he chose to take all of these chances. He made an endearing dedication to his family giving him the background and teaching him to succeed. “My family has been self-made for as long as I can remember. Maybe it is in my blood or something. But it was something I grew up around. I am pretty blessed,” Getto said.

For any future Fallon youth who want to build something for themselves and give back to their community like Getto, he had one piece of advice.

“If you get opportunities, seize them. You just need to go after it, or you are gonna regret it.”

What we missed this week – Hangouts at Azteca’s

With the whiskeys now released, changes will be coming to the local distillery.
Support our Work