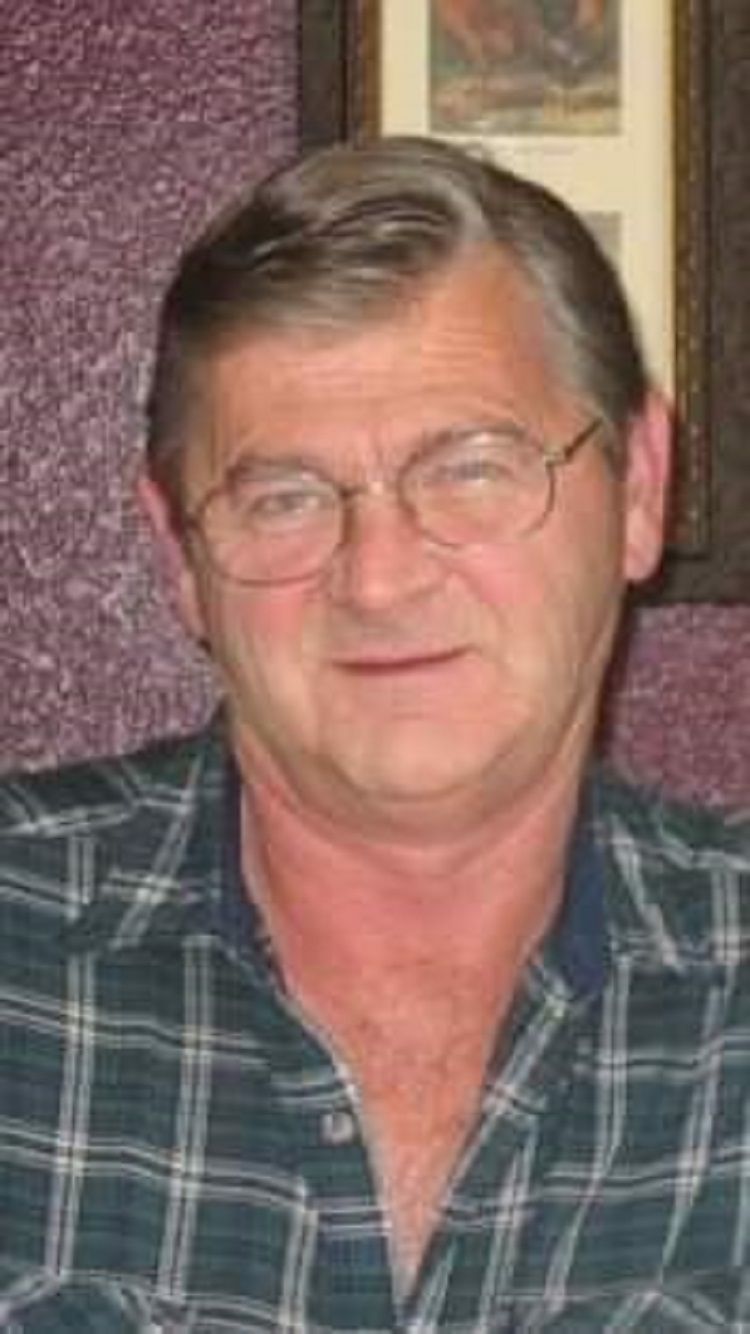 He proudly served in the US Army as a helicopter Crew Chief and Gunner in the Vietnam War for 2 tours and received the Soldier’s Medal for Conduct above and beyond the call of duty. Later in life he served the Veterans Receiving the Governors Senior Samaritan award of which only 1 volunteer in the entire state of NV receives each year.

All who knew him knew his love of cars and his willingness to help others in need.

He was preceded in death by his father Wayne Alvin Small, mother Jessie Della Small, brothers Gary and Larry, sisters Susan and Judy.

A memorial service will be held on Saturday July 18, 2020 at 4:00 PM at Smith Family Funeral Home, 505 Rio Vista Dr. Fallon, NV, followed by a gathering to celebrate Jesse’s life at the family home in Fallon.

Military burial with full honors will be held at a later date at the Northern Nevada Veterans Memorial Cemetery in Fernley, NV.

In lieu of flowers the family is asking for donations to be made to your local Disabled Veterans facility in memory of Jesse C. Small.