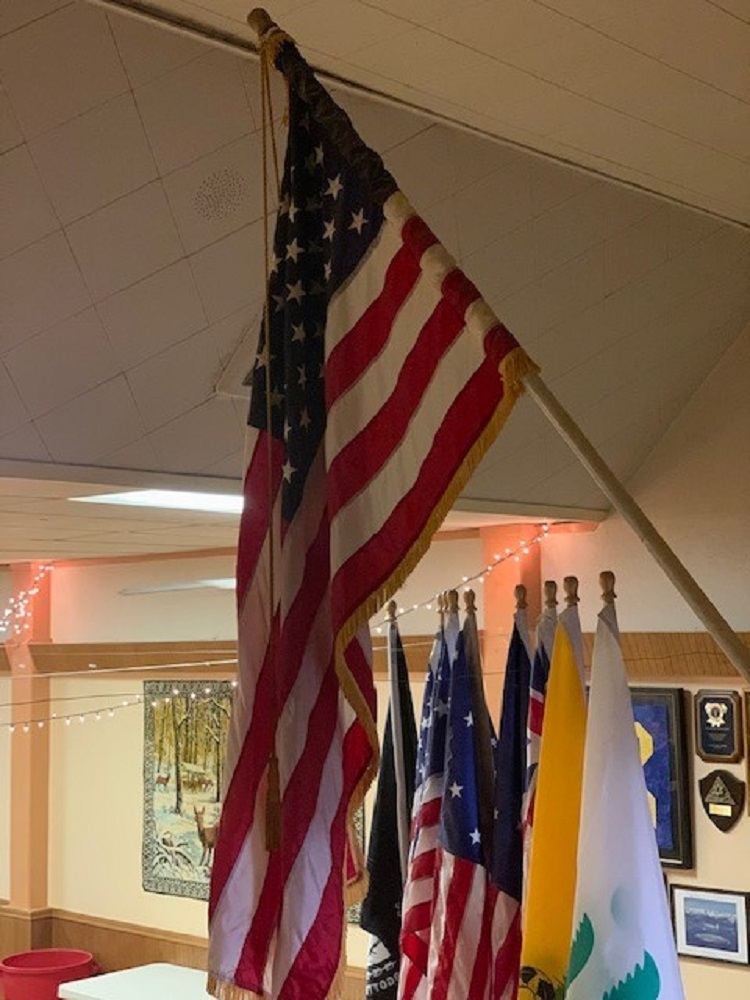 A local ceremony recognizing Flag Day and honoring the United States flag was held yesterday at the Benevolent and Protective Order of Elks, Fallon Lodge #2239.

Led by Pat Avery, and performed by local members of the Elks Lodge, the ceremony was a formal reminder of the centuries-old custom of “heraldry” and pays tribute to that custom of “carrying banners” which usually symbolize “some concept of the life or government of those who fashion them.”

Members of the Fallon Elks recited the lines of the Flag Day Ritual, and from his station the Chaplain began the ceremony with an Invocation, stating, “May this service bring to each of us a sense of loyalty to our country and enable us to be better patriots, truer citizens, and more loyal Americans…”

The ceremony includes a detailed history of the flag, with the unique display of each flag provided by Tedd Balash showing each evolution of the various flags as the timeline was read, showing a progression of the government of the American people.

From 1607 until 1775 the Flag of England was the recognized flag until in 1775 the Pine Tree Flag was adopted for all colonial shipping vessels. Early Colonists used the Gadsden Flag, “Don’t Tread on Me” their motto, from 1776 to ’77 until the Continental Congress adopted “The Grand Union” as a single flag for the thirteen colonies. Designed with thirteen alternating stripes of red and white, and an azure field in the upper corner bearing the red cross of St. George and the white cross of St. Andrew, this flag was used until Betsy Ross designed the first evolution of the “Stars and Stripes” with which we are now familiar.

in 1908, the Grand Lodge in Dallas Texas provided for the nationwide observance of Flag Day by all Elks, requiring subordinate lodges to observe the national holiday.

“The price of liberty is eternal vigilance,” a quote often attributed to Thomas Jefferson, is included in the ritual, leading into a tribute to those who served beneath the flag, reminding us of its significance; “it has waved over the unparalleled progress of a nation in developing democratic institutions, scientific and technological knowledge, education and culture. It has served as a beacon for millions of poor and oppressed refugees abroad and stands as a promise that the under-privileged will not be forgotten.” 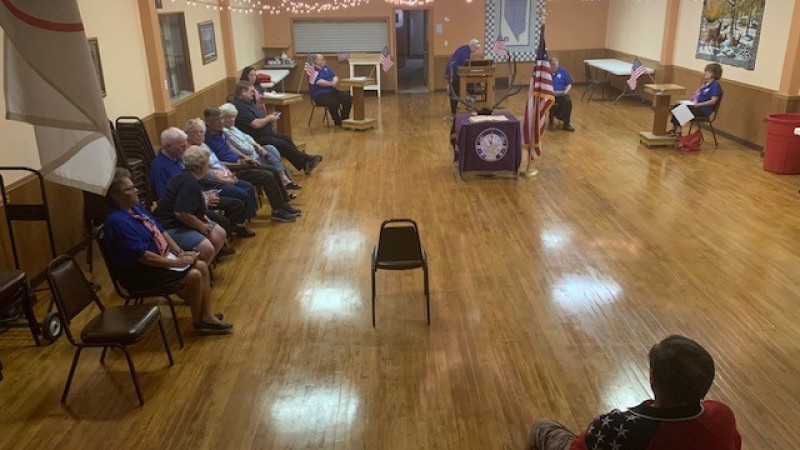 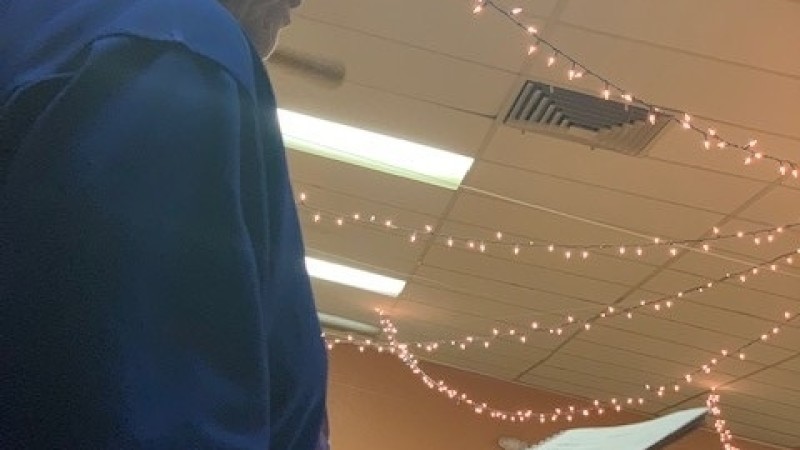 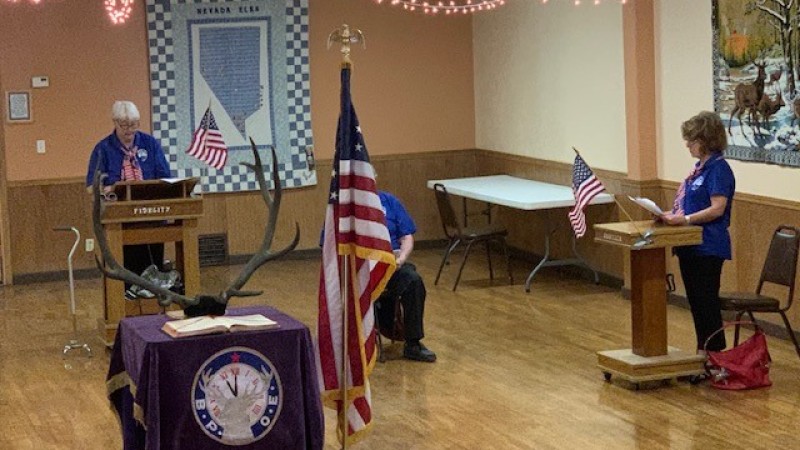 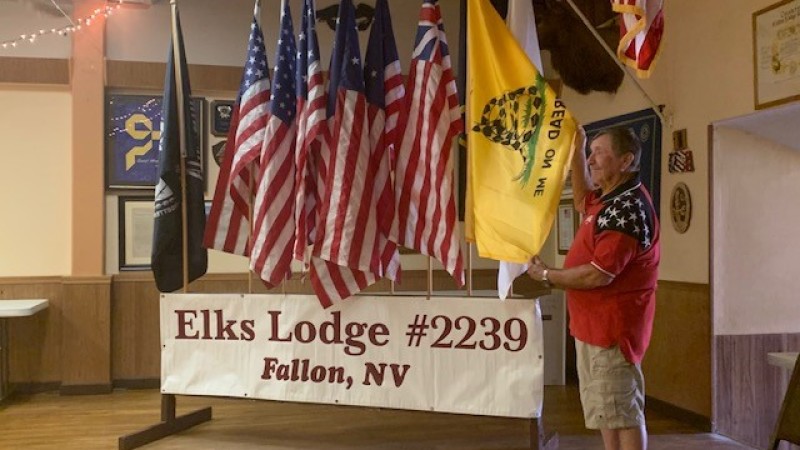 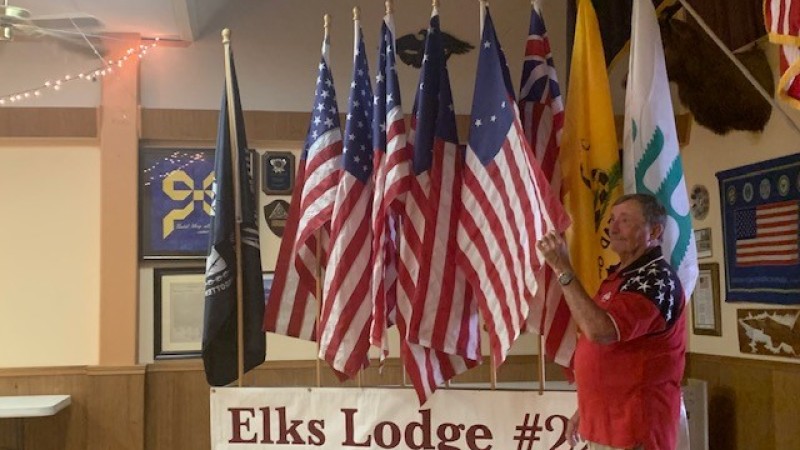 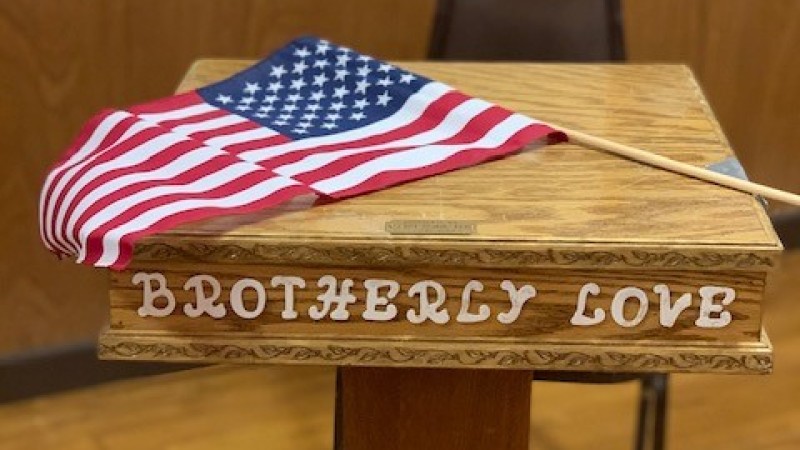