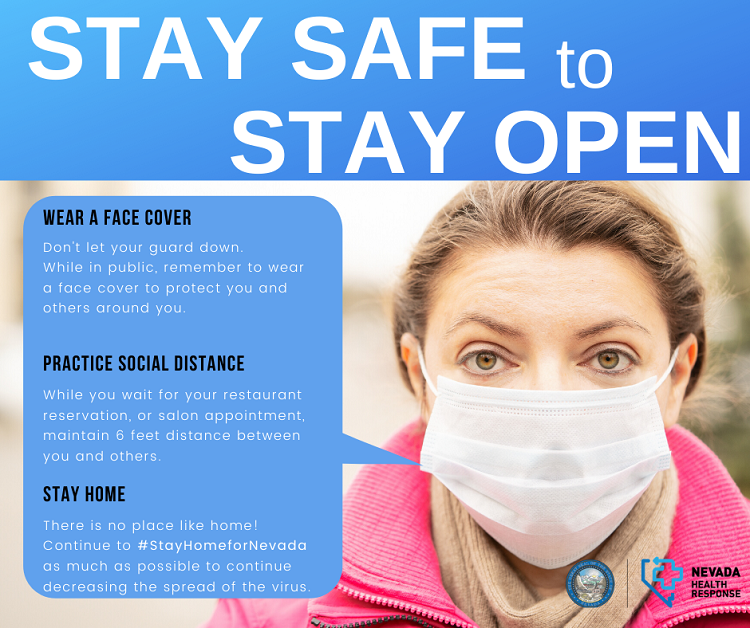 As of May 21st, the asymptomatic community-based testing at the fairgrounds has produced 203 tests, with 201 negatives, and 2 pending results.

The county reports that there is still quite a lag in getting the pending numbers back in a timely manner from the various labs and entities involved. The pending tests continue to roll -- as new tests are being done, they roll into the pending count, while completed tests roll out and are added into positive/negative count.

These results include tests done by Banner Churchill Community Hospital, Narag Fallon Family Clinic, NAS Fallon, and the Fallon Paiute Shoshone Tribe. Any tests performed at the Fallon Renown clinic are sent to Reno, according to County Manager, Jim Barbee, and then reported to the Washoe County Health District. If there is a positive result from the Fallon Renown Clinic, that patient would be contacted and then the results would be reported to Churchill County.

There has been a change to the NAS Fallon testing that was originally going through Banner Churchill Community Hospital, but tests are now being sent to the Navy Health Research Center in San Diego for analysis. Barbee said he is working with Rob Rule, the community planning liaison officer at NAS Fallon to get notification of those test results “so we can have those as a part of the cumulative tests and results we’re tracking."

The Fallon Post will continue updating the community as we get results in from the county.

If you need assistance or more information the county has a list of resources on their website at: bit.ly/2RmFaMH

The Small Business Development Center also has a resource page for small businesses that have been affected by the COVID-19 crisis at: Small Business Resiliency.

No new updates to testing numbers for community-based tests at the fairgrounds.

The COVID Testing Numbers are Updated