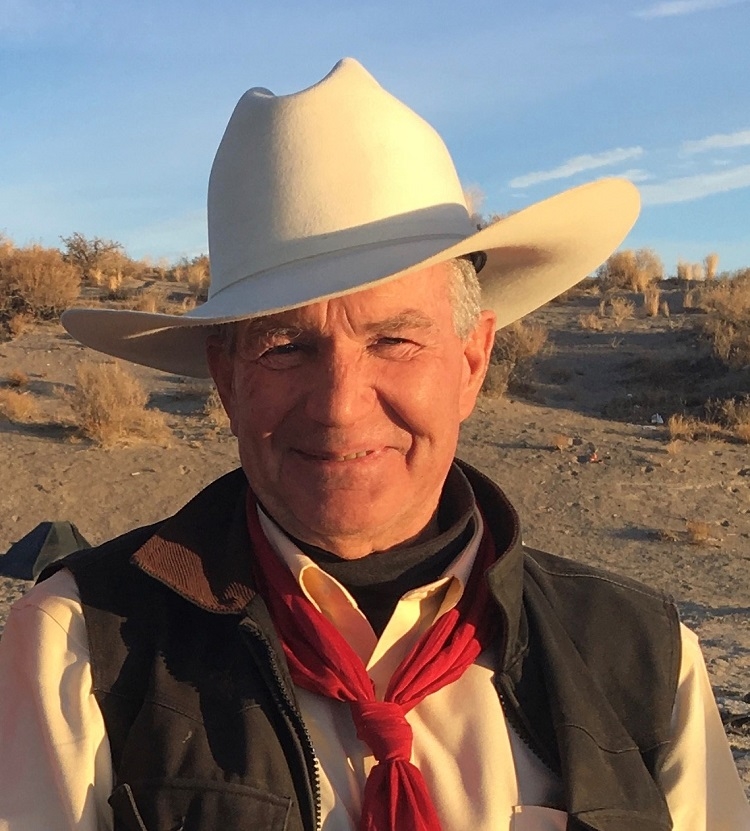 Observing the Candidates for County Commission

Oh, for the good old days when on our one official day of elections, Election Day, we all took time to go to the polling place and cast our ballet for candidates and issues that we had studied and understood.  We mostly didn’t mind standing in line to participate in the blessings of liberty.

We also looked forward to the information gathering social events that were Candidates Nights; hosted several times during the primary and the general election by local party organizations, the newspapers, and various service groups with a bent toward educating the community.

Then came early voting, and now voting by mail, and this strange creature, the “virtual candidates night.”

My impressions from this radio candidate’s night:

A broad spectrum of community issues were discussed at length including:

Unfortunately, Justin Heath decided to cut his teeth in politics by jumping in the race against Bus Scharmann, a pillar of the community who has the best understanding and hands-on experience of all the issues, that came up for discussion.

Mick Casey has not served in elected office but has dealt personally with most of these issues.  He was part of the Dixie Valley/Navy buy-out in the 80s, built a subdivision adjacent to the Navy, and has grazing allotments the Navy may take in this new expansion.  He seems to have dealings with all of the government agencies in the County.  He has said, in the past, he didn’t want the job, if someone else could do a good job he would support them, but decided, in the old American tradition, to take his turn at service.

Greg Koenig, after term-limiting out his twelve years on the school board, decided he wanted to continue his enjoyment of public service.  The only candidate to stress that he is a conservative, but in the past has said the members of the Republican Central Committee make him look like a Liberal.  Greg was part of solving the school budget disasters and lived through the era of building more schools that turned into school closures.  His extensive experience and understanding with schools doesn’t seem to extend much to the other issues.  He stated that the Navy is going to do whatever they want.  The chip on his shoulder doesn’t seem to fit with his willingness to serve and his love for his community, both very obvious.

Keith Boone, the beloved educator and school principal, was happy to be there and anxious and willing to serve.  He will have broad support from the community but like Koenig, through no fault of their own, lack the experience and institutional knowledge of Scharmann and Casey.

Kelli Kelly is excited and bubbly with her love of community, visions, and plans for what she hopes everyone will support, and if we do we can be a beautiful and happy place.  And, we can cooperate with all the federal presence in the county.

I think of the adage that Thomas Sowell left us that went something like; anyone who enjoys going to meetings should not be in charge of anything.

There are important things going on in our county.  We have two very good commissioners, whose work with the Navy is outstanding, let’s keep both of them and elect a new one of their quality who can grow into the position, to help them continue the good work.

P.S. Pickering and Herndon for those very important judge seats.

Views expressed by writers in the commentary and opinion sections are their own and do not necessarily reflect the point of view of The Fallon Post. We support and encourage a vigorous, public debate and polite, public discourse as a normal, sacred part of American civic life. Please send commentary or opinion pieces to [email protected]

Commentary -- Blood on His Hands

Tim Hockenberry, M.D., discusses the use of Hydroxycloroquine in the treatment of COVID-19
Support our Work