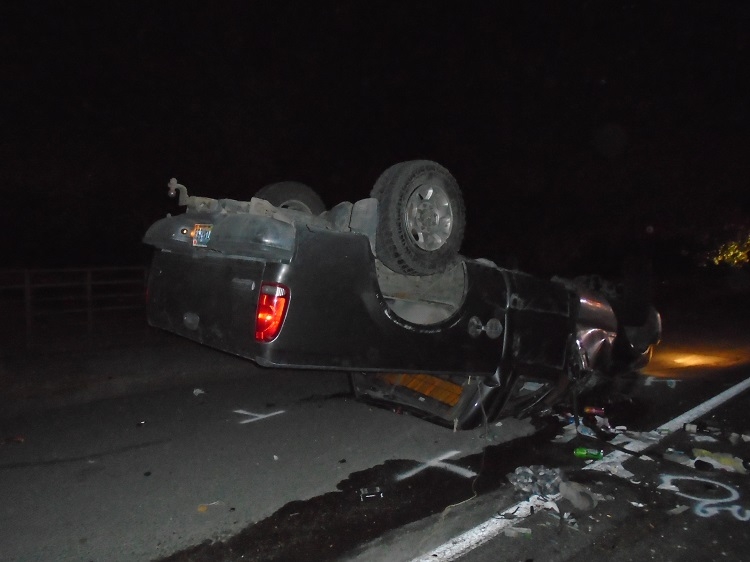 Fallon, Nevada -- On Saturday, May 9, at approximately 12:17 AM, Troopers responded to a fatal crash involving a gray 2007 Ford F-350 on SR-715 (McLean Road) near Churchill County mile marker 1. The driver was identified as Jacob Bereta.

Bereta allowed his vehicle to drift off the roadway to the right dirt shoulder. He overcorrected the vehicle to the left, which resulted in a broadside skid and overturned. Due to not wearing a seatbelt, Bereta was ejected and sustained fatal injuries.

Impairment is suspected, as is cell phone use while driving. He was also in possession of a stolen firearm.

None ya! 2020-05-26, 12:22 PM Really disgusted in the way you portrayed our friend and loved one. Thankful for the amazing memories we all have him and will continue to remember. How dare you portray him to be a bad person. Shame on you!!!

The COVID Testing Numbers are Updated