A special recognition of the Oasis Academy graduates

Oasis Academy College Prep will hold a virtual graduation ceremony on Thursday, May 21st that will air live on Facebook at 7:00 p.m. that night, and can be seen here: https://www.facebook.com/OAfallon

For the past couple of weeks, students and staff at Oasis have been busy not only completing their course work and classes virtually due to the coronavirus, they have also been making plans and creating a video graduation that will be presented to each student and family after it airs on Thursday night.

“We are really grateful to Jake Lewis,” said Rochelle Tisdale, Principal of Oasis College Prep, “he put this whole thing together and pre-recorded it and I want to say thank you.”

Tisdale said she had actually met with the senior class before the coronavirus situation sent everyone into virtual learning and changed the course of their senior year. As they worked on plans for their graduation, she asked students to choose someone meaningful who had they would like to have as their graduation speaker. “They chose to have Cheryl Venturacci and Andy Lenon (Academic Advisor and School Counselor, respectively) speak. I thought it was nice that they chose to have people who impacted them on a daily basis rather than some random politician,” said Tisdale.

In addition to Venturacci and Lenon, the top-four ranked students, Emily Richards, Savannah Robinson, Conor Keitz, and Elizabeth Williams will each give a speech.

It was an exciting year for this group of Oasis students -- this was the first group of Oasis Academy students who were eligible to compete in the NIAA – the Nevada Interscholastic Activities Association is the governing body of high school athletics in the state of Nevada. Tisdale said Savannah Robinson ran state for track and the boys’ basketball team went to the playoffs, with their coach, Donald Schank being awarded Coach of the Year.

“We are super proud of each and every one of these students,” said Tisdale. “They were able to go from classes to virtual learning without a hiccup, rolling right into distance learning and didn’t have any issues. They finished like champions, this is not how it was supposed to be for them, but they had great attitudes and we couldn’t ask for better people.”

In light of the special circumstances and the interruption of their senior year, Tisdale said one of the parents made the comment that, “this will always be your story to tell about your graduation, it may not be what we expected to happen, but this your story.”

Below are photos of the graduates with a brief description of their honors and plans after high school. There are a few seniors whose information has not yet been provided but will be updated as soon as we receive it.

A special congratulations to these high school seniors who have worked so hard and come to the close of this chapter and are moving on to the next. The staff at The Fallon Post wishes you the very best. 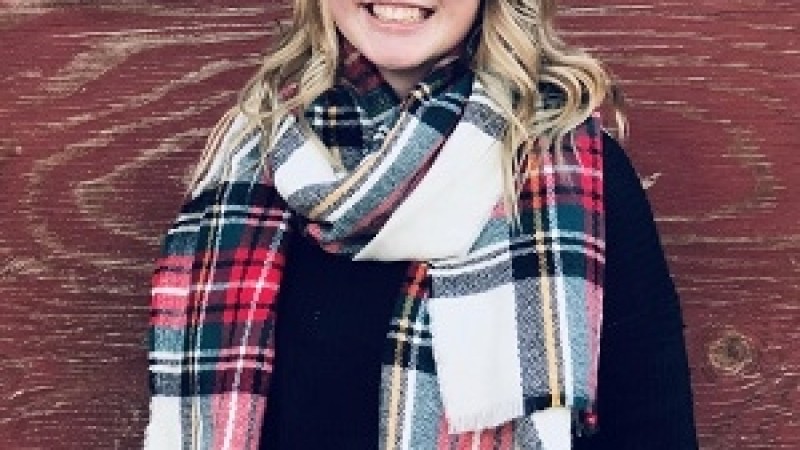 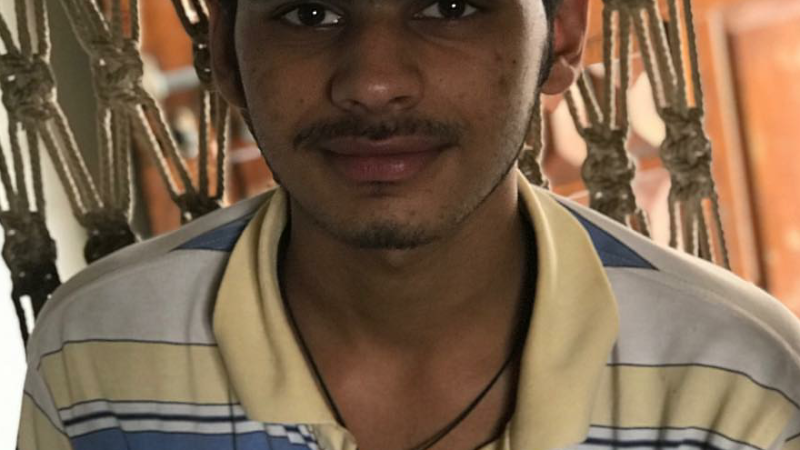 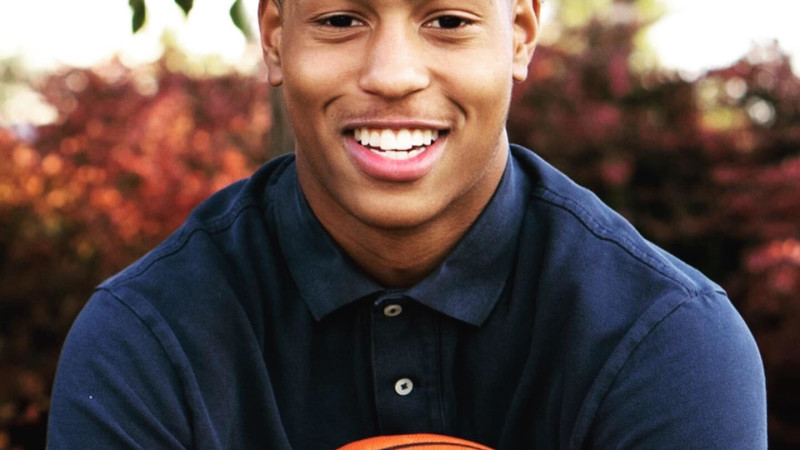 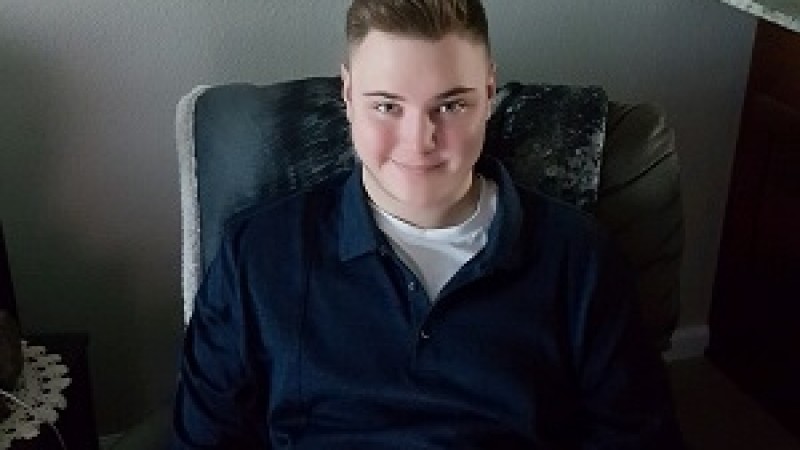 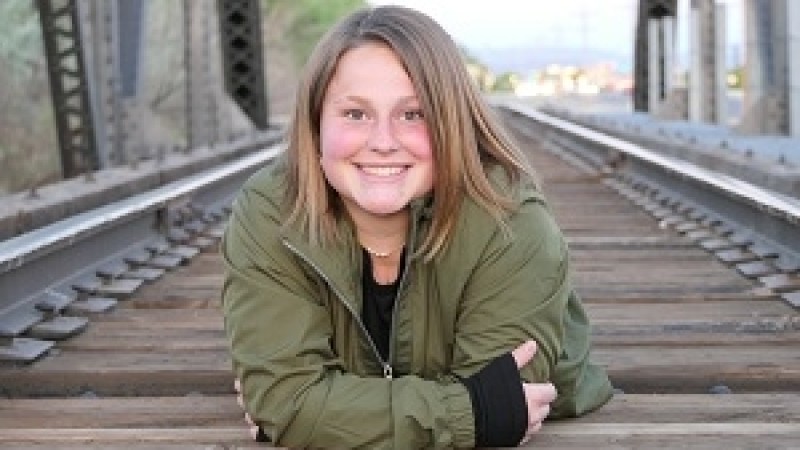 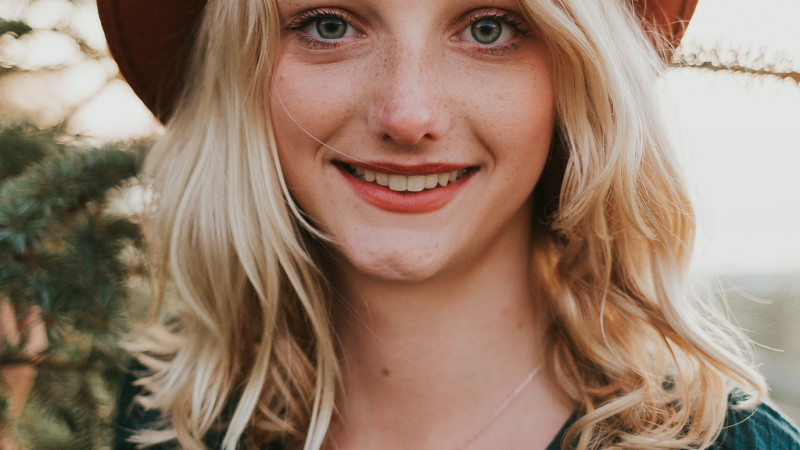 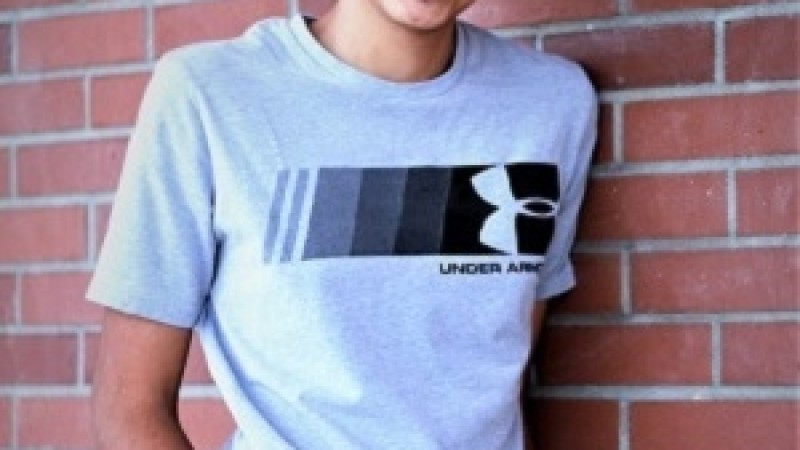 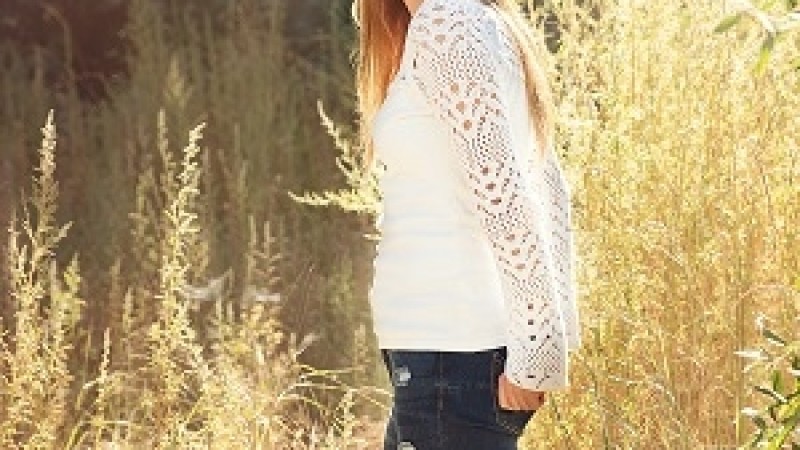 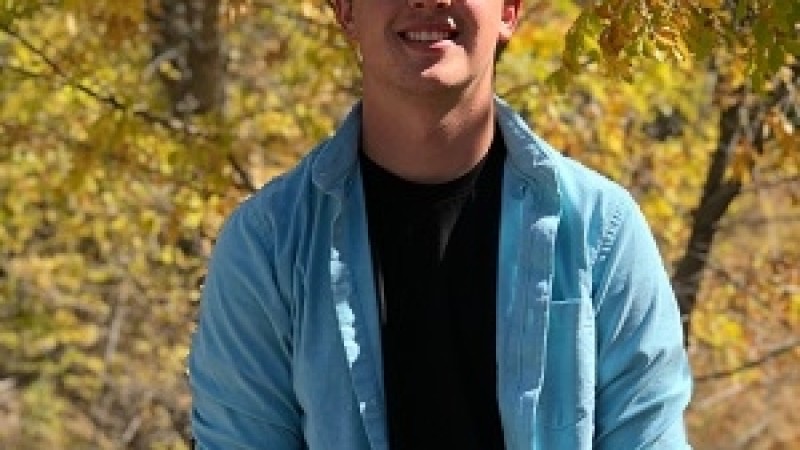 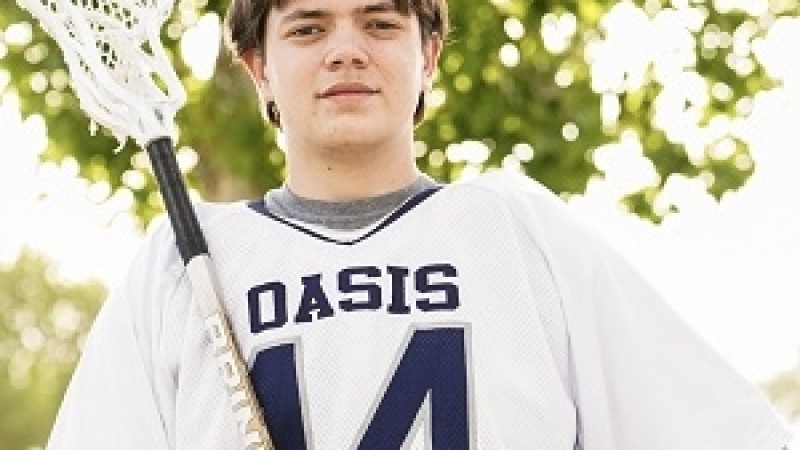 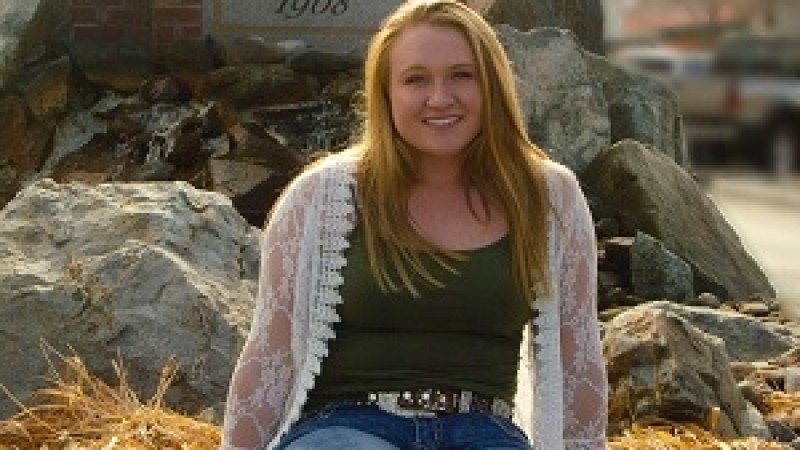 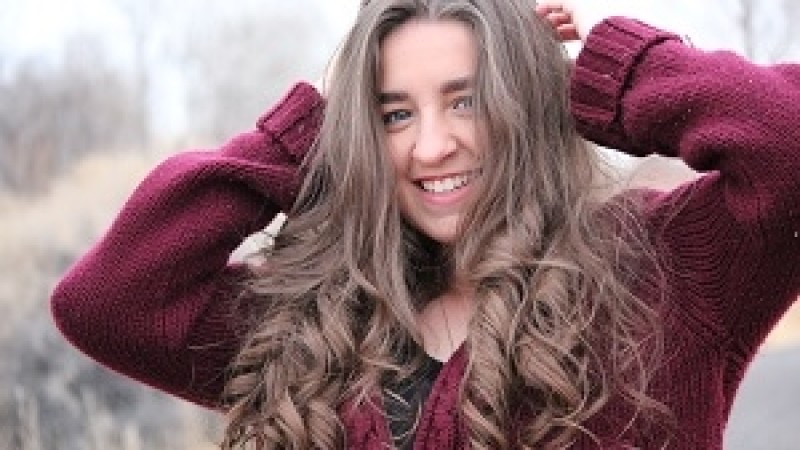 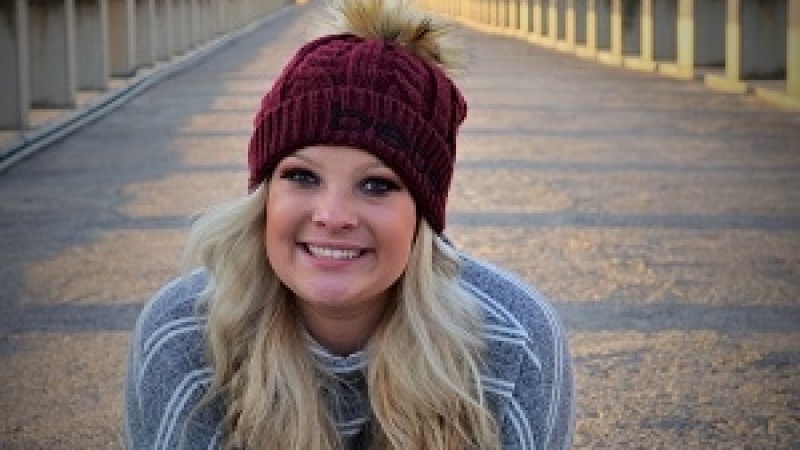 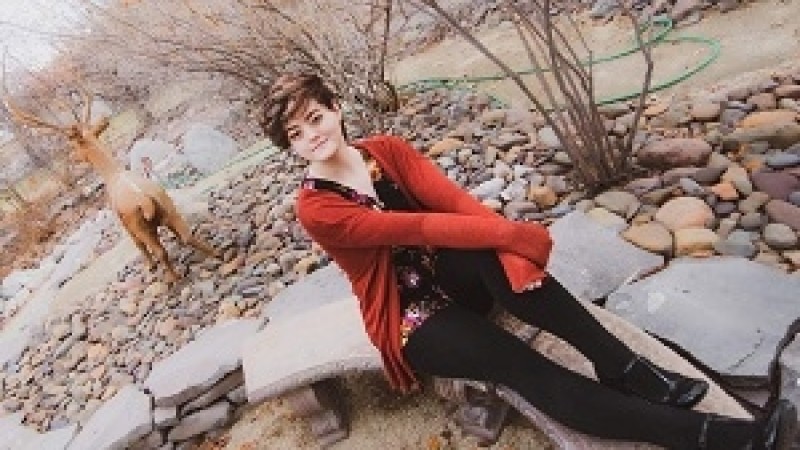 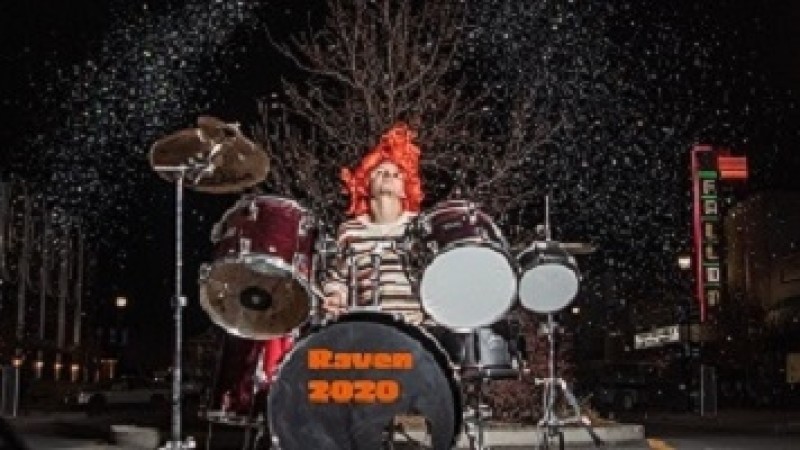 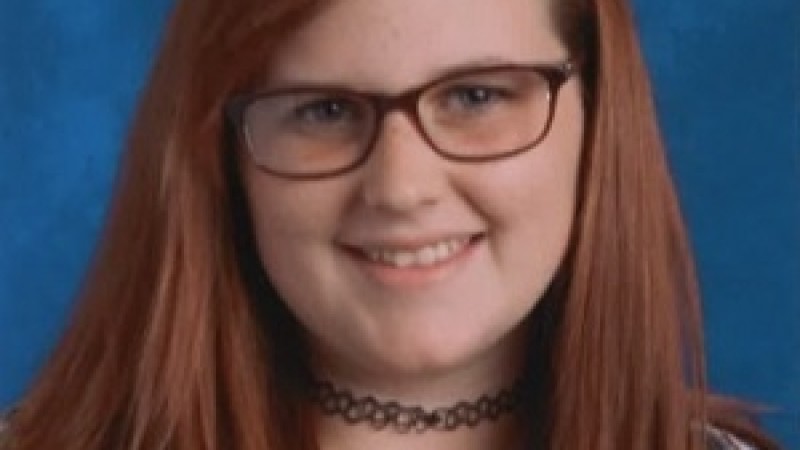 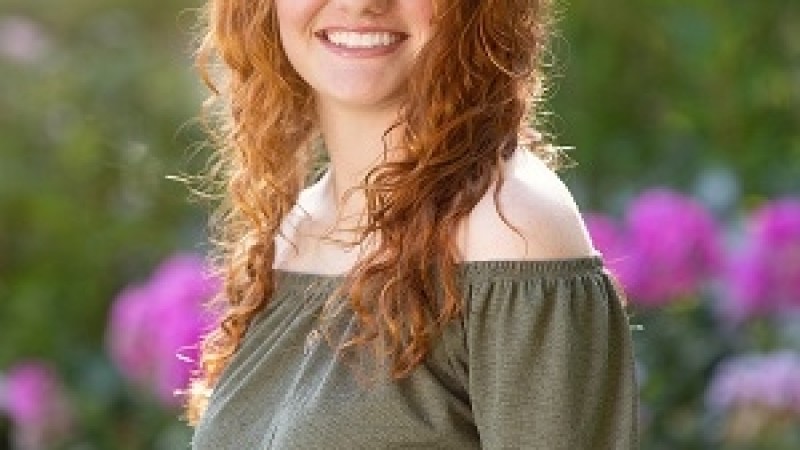 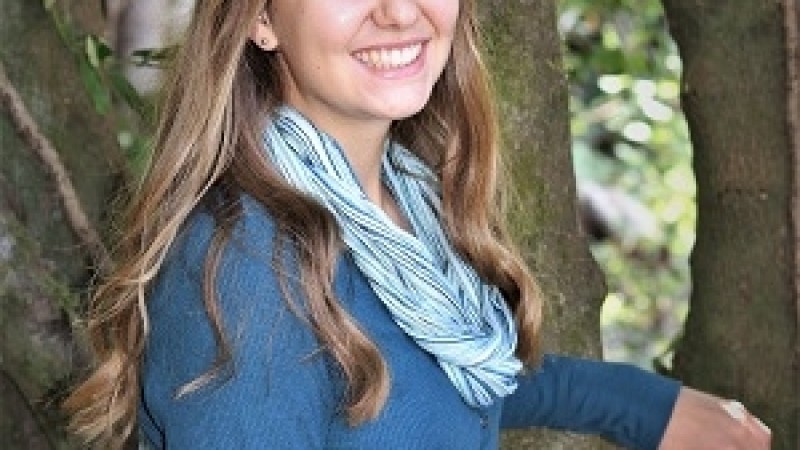 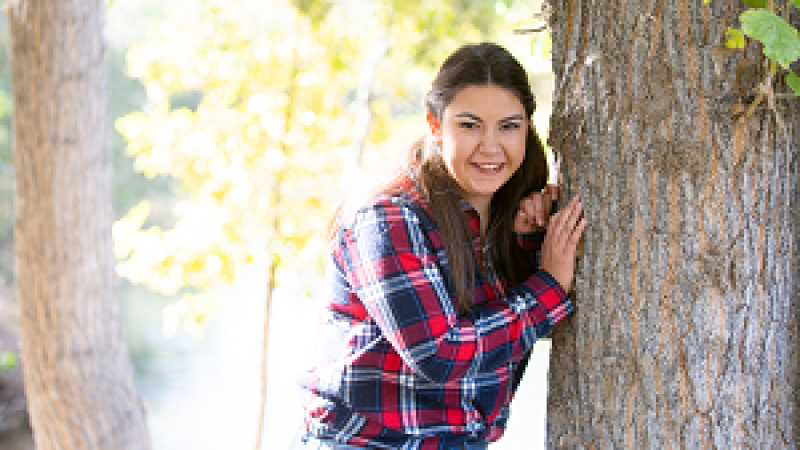 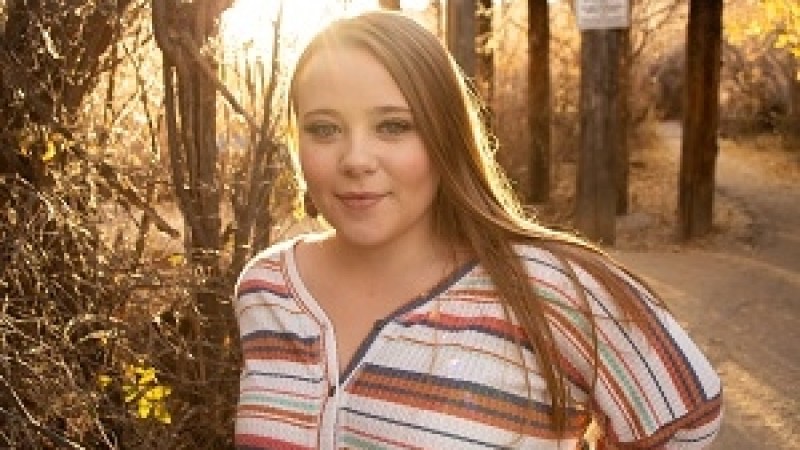 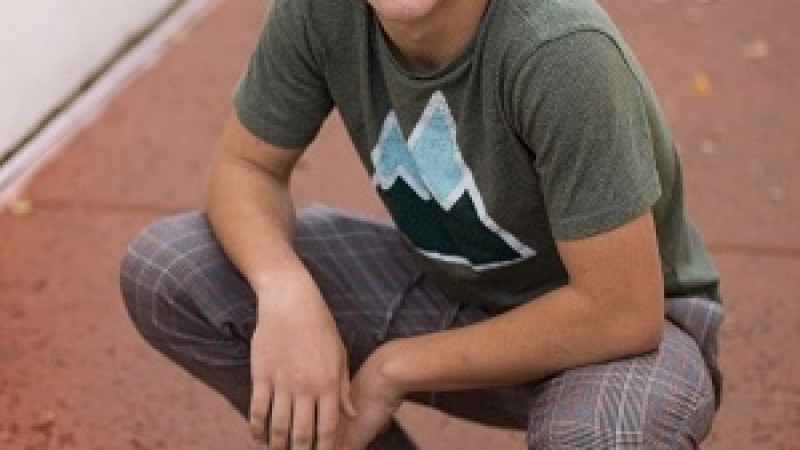 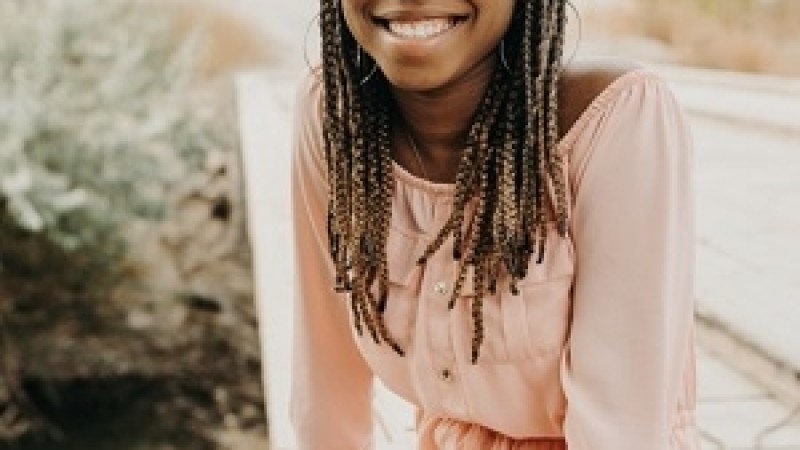 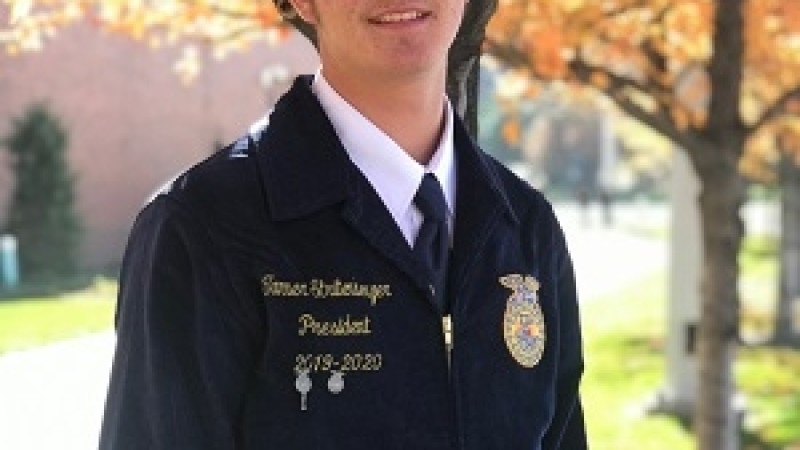 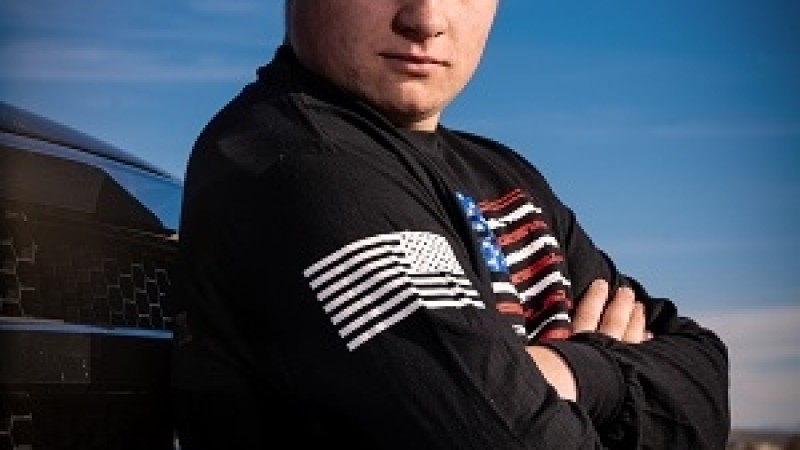 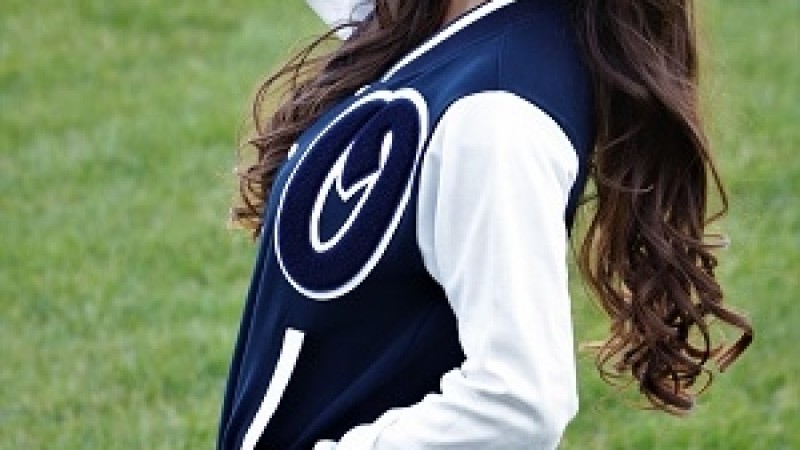 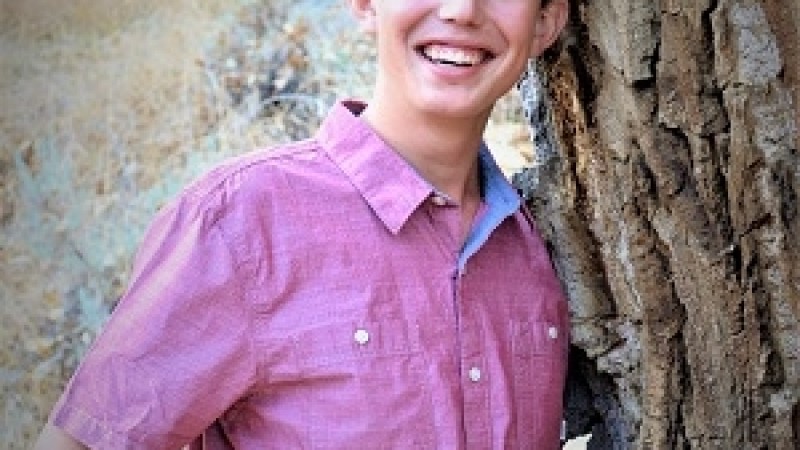 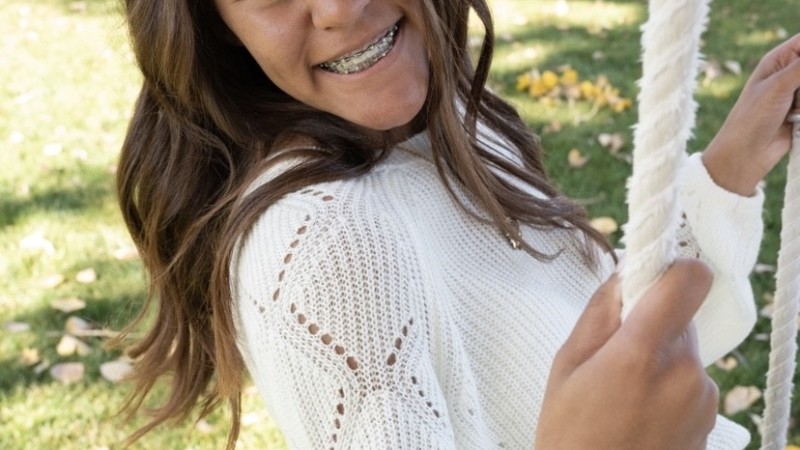 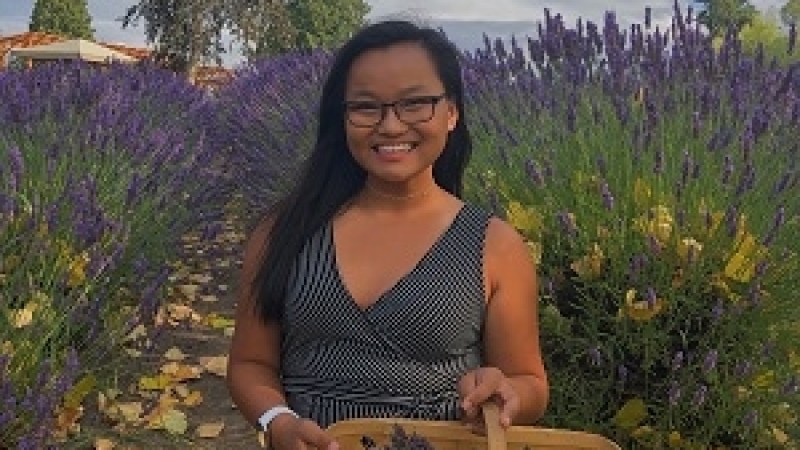 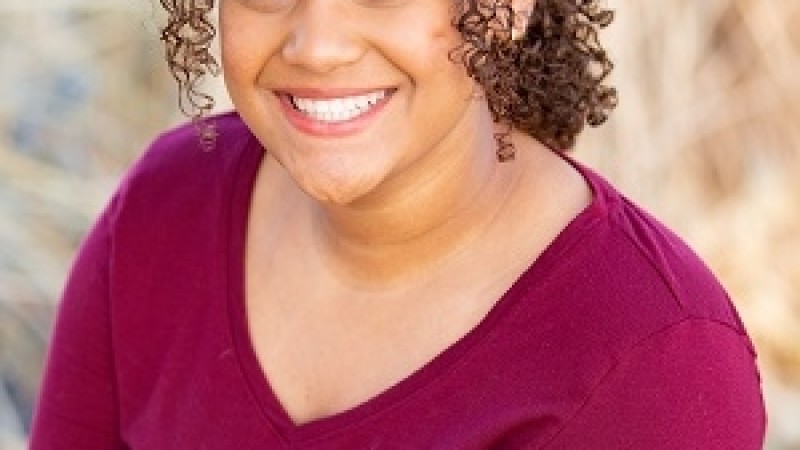 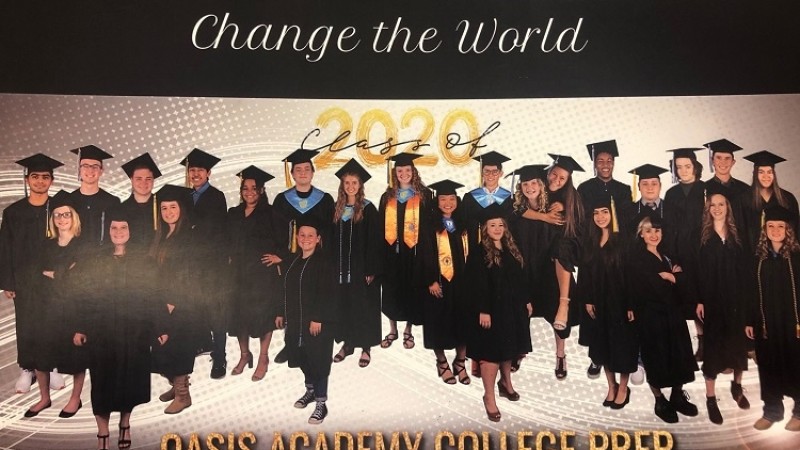