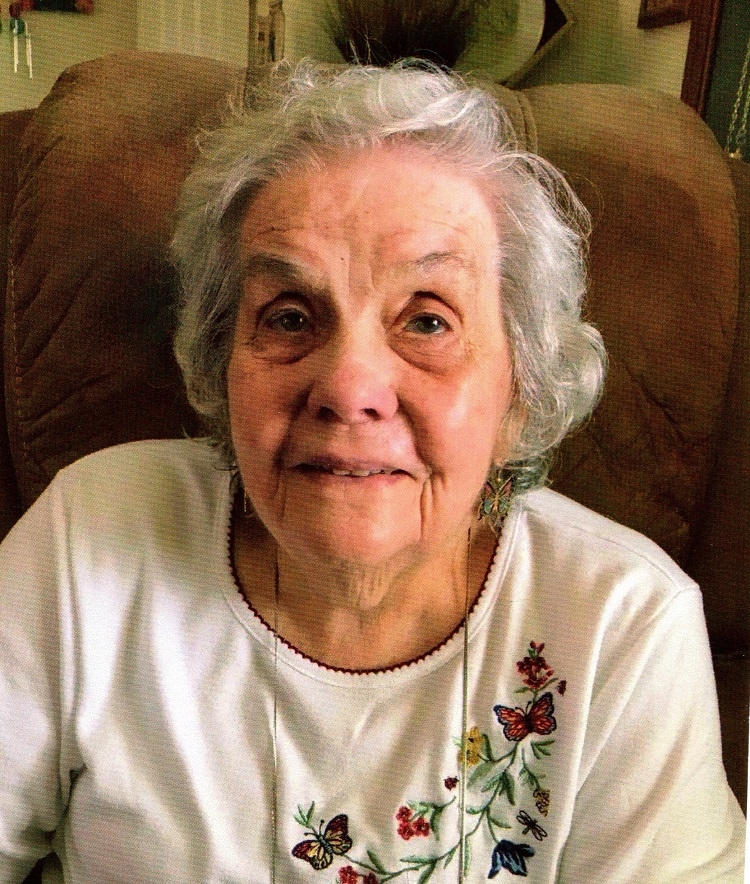 Lorraine Clifton was born Feb. 4, 1936 in Flagstaff, AZ to Charlie and Ethel Rodgers

Heaven gained an angel on the morning of April 30, 2020 with the passing of Lorraine Clifton. She was born Feb. 4, 1936 in Flagstaff, AZ to Charlie and Ethel Rodgers and lived her early years in Camp Verde.

She recalled as a youngster playing in the cliff dwellings at Montezuma Castle in Oak Creek Canyon before the rickety wooden ladders were removed. In 1954 she met air force airman, Miller Clifton, who was stationed at Davis Montham Air Force Base, on a blind date. They married soon after and spent the next 64 years together before Miller’s death in 2018. The Air Force led them from Tucson to England to Missouri with their family growing along the way.

Daughters Debbie and Sherry were born in Tucson; daughter Val and son Brett, in England; and son, Guy in Missouri. Miller left the service in 1964 and the family was in his native Alabama to welcome son Joe. In 1965, they settled in Gabbs for more than 30 years and moved to Fallon after Miller’s retirement from Basic.

In Gabbs, Lorraine worked for Sierra Pacific Power Company and the US Postal Service, including serving as the Postmaster in Gabbs for several years. She also managed her herd of children-and all their friends-and was famous for her kindness and homemade donuts. She remained with the postal service after moving to Fallon and retired at 65. In her retirement, she treasured going to yard sales but hated paying more than a quarter for anything. She especially loved running into her many friends.

A celebration of life will be held at a future date when it is safe for all her friends to gather. In lieu of flowers please consider a donation to Churchill Animal Protection Society P.O. Box 5128 Fallon, NV 89406

Arrangements are with Smith Family Funeral Home & Crematory in Fallon. 423-2255.