The Business Pivot — Sandhill Dairy Gives Back in a Big Way 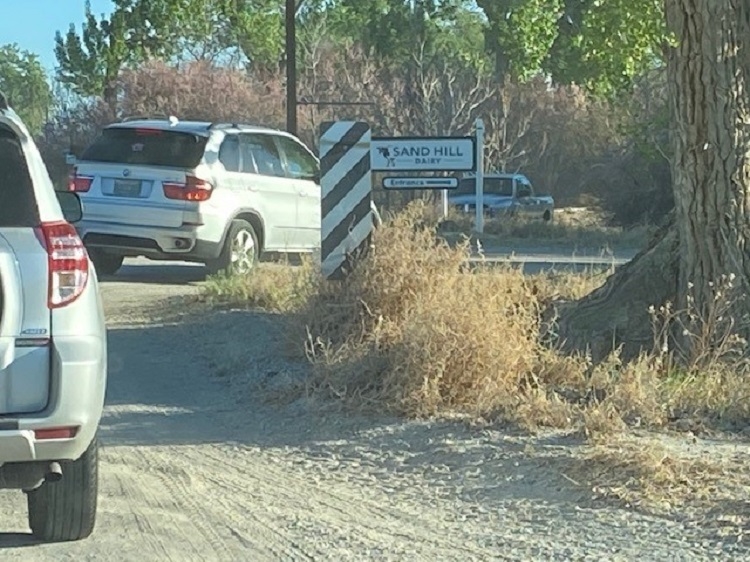 Isidro Alves owns Sandhill Dairy, located off Trento Lane in Fallon and has been a pioneer in the local food movement over the past few years. Today he thanked his local customers for their support by giving our two free gallons of milk to anyone who showed up at his farm. He wasn’t intending to draw people from Carson and Reno, but 1,400 gallons and an exhausted staff later he realized just what this meant to many.

”Honestly, like any other farmer we make food and there’s a lot of stuff going on right now,” said Alves. “We saw the restaurants in Reno giving away food to the first responders and we thought this would be a way to do something as appreciation for the community that always supports us.”

Alves posted a message to Facebook on Tuesday, thinking the community might make use of 300-400 gallons of milk. “I was thinking how many will really come,” he laughed. “But then he saw the response and thought maybe he and his staff should get more ready just in case.  “I got a call from a guy in Carson who said we have six families who could really use some milk and asked if he brought a note from each one could he pick up two gallons for each.”

And then he started hearing from people in Reno. “We had 1,100 gallons ready to go, but we ended up getting into the milk we were packing for tomorrow’s orders.”

People were directed to remain in their cars and guided to drive through the yard at the farm, with staff handing milk through their windows.

“It was super friendly and efficient,” said Samantha Gomes, who waited in the mile-long line for two gallons of Sandhill milk. “What a wonderful thing to do for our community,” she said.

Alves really wanted to just thank this community that has been so good to he and his family as they have pushed the edge of developing the market for innovative, local dairy products including internationally recognized chocolate milk and artisan cheeses. But some debate was raised on social media, which he said is misguided. “There’s a misconception we’re having to dump milk, but no one in Nevada is having to dump milk.”

“This was so cool, I actually got choked up,” he said. 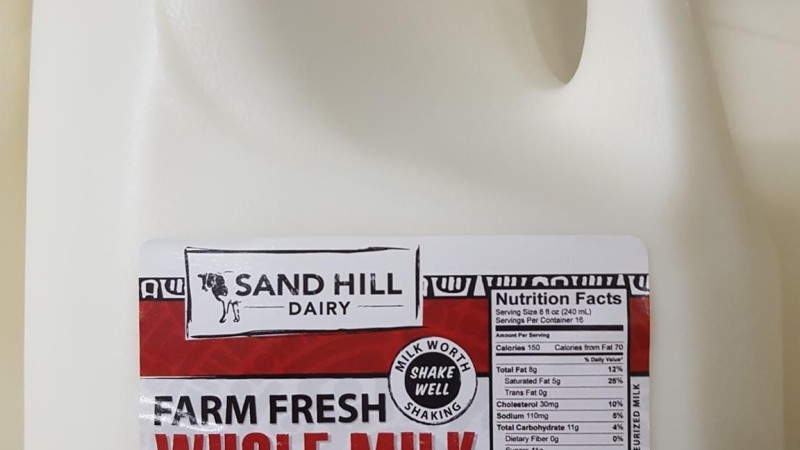 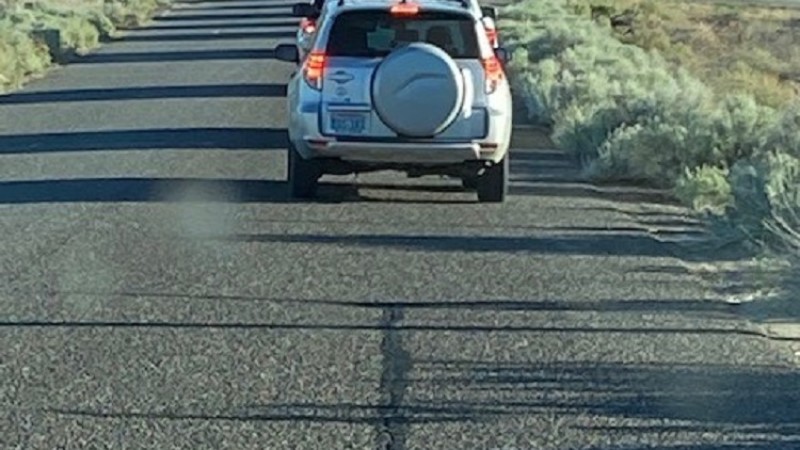 Why Should You See a Financial Advisor?

It’s not surprising that some people feel they can invest without any assistance...

What Can Investors Learn from Cyclists?

May is National Bike Month -- you can apply some of the guidelines and lessons of bicycling to other areas of your life – such as investing.
Support our Work