Commentary -- All Hogs Run to the Trough 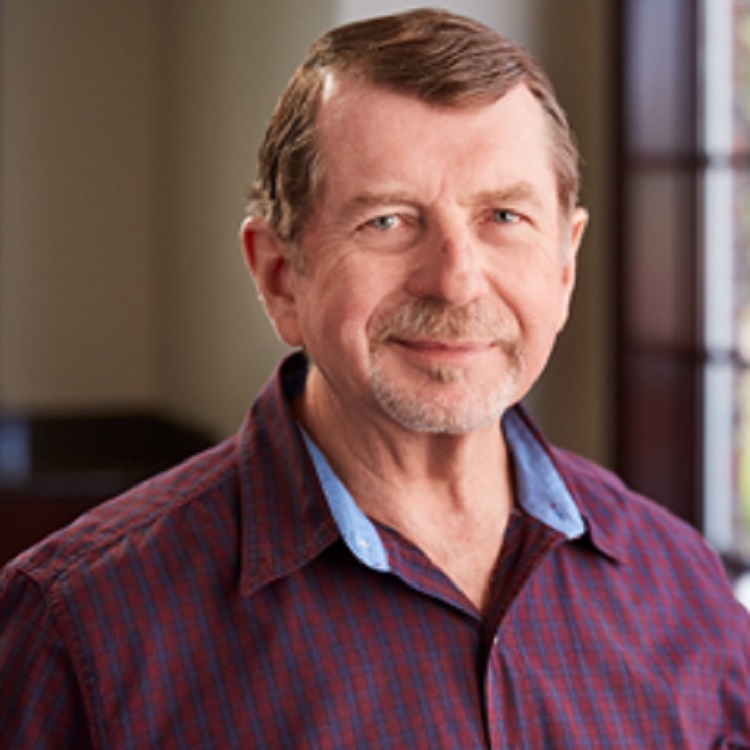 After over 30 days of constant instruction through every media method known to man, we are all now ultra-informed about COVID 19

The world has stopped! Not turning, just functioning. After over 30 days of constant instruction through every media method known to man, we are all now ultra-informed about COVID 19. Statistics abound and fears rise through unrelenting exposure to it all. Politicians; celebrities and social media stars are ending their communication with phrases like “stay safe” “be well” “take care” “we will get through this together”. Ya, now that we are non-gregarious we are doing that. Things like “this is the new normal,” spoken to make us realize we need to get used to our present life is one statement I just cannot agree with. It is not normal. In fact, it is the epitome of abnormal. It is about as abnormal as life can get. This is the “new weird” not the “new normal”. The way we live our lives now is probably the weirdest thing anybody alive has ever experienced, no matter how old you are. We are living the “Coronamandments”.

The weirdness has infiltrated every aspect of society including, and particularly, our money. Now we have to decide, do I pay my rent or buy more toilet paper? Money is the commander of the universe. It is the one commonality we share, but it too has bowed to the power of nature; “unrelenting virus”. Money basically dictates every aspect of our lives. Our nation’s leaders are trying hard to navigate the “new weird” trying to protect us and help us at the same time, which is also weird. With nearly 20 million Americans out of work, that weirdness is spreading faster than the virus despite all their efforts.

On March 27th the CARES Act was passed. Its intention was to help the financial problems businesses are suffering. Included was $349 Billion under the “Paycheck Protection Program”. The program was hailed by all politicians and sold to Americans by the President and congress, as an injection of federal money into American businesses that would help the economy; keep people working and save businesses. That was more deception and misrepresentation in this COVID carnival we are living.

There was no plan, thought or organization. It wasn’t divided by state; bank or anything else. It was “all the hogs running to the trough at once.” First come, first served. The ultimate financial competition. No wonder it became mass pandemonium; confusion; and frustration for the businesses and the bankers. It would have been more comforting for them to give every American five rolls of toilet paper.

The government wants to slow the spread of the virus. Because the SBA is notorious for later finding ways to invalidate guarantees, naturally the banks have been tentative. So while everybody is covering their faces to fend off the virus, banks are trying to cover their butts from the likely end game of the PPP. Conveniently, though, now congress has an easy scapegoat for placing the blame when it doesn’t get done the way they envisioned. The “new weirdness” is here in every way.

mary wright 2020-04-20, 10:56 AM I agree! I have a hard time agreeing that there will be a new normal. A normal way of life is pre covid-19. We are all treading unchartered waters and I fear the government has too much control now. God bless America !