Commentary -- The buck stops where? 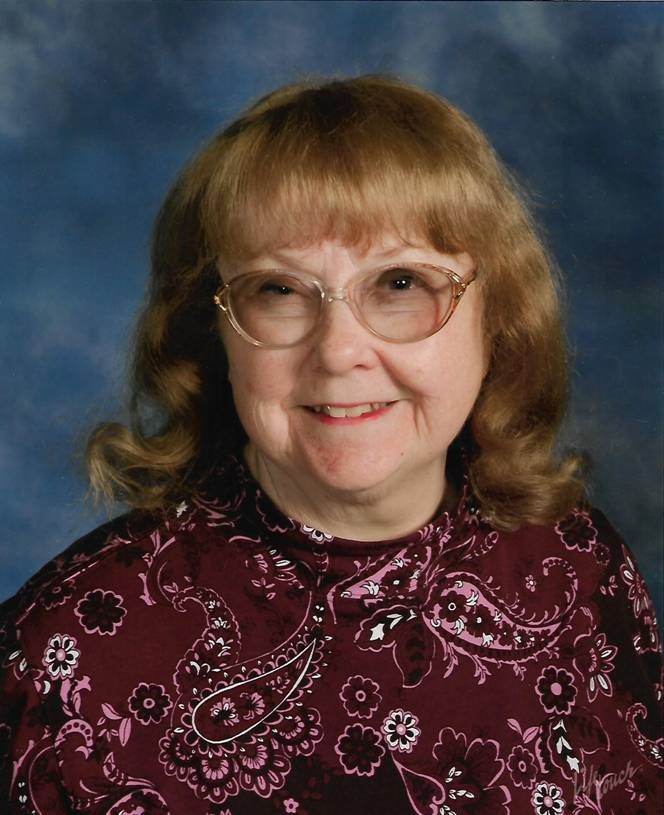 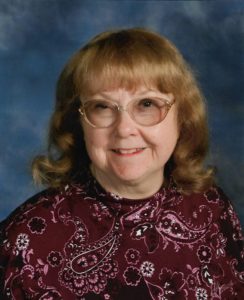 by Jeanette Strong --  The Prologue to the Constitution of the United States outlines the goals our federal government is supposed to strive for. “We the People of the United States, in Order to form a more perfect Union, establish Justice, insure domestic Tranquility, provide for the common defense, promote the general Welfare, and secure the Blessings of Liberty to ourselves and our Posterity, do ordain and establish this Constitution for the United States of America.” “Provide for the common defense, promote the general welfare” doesn’t mean just military protection. It means protecting the American people from any threat we face. It means providing the conditions necessary for us to live our lives productively and peacefully, our “general welfare.” Most American presidents, over the years, have understood this. They tried to protect us the best way they could, in war or peace, from whatever threatened us. When Harry Truman became president, he put a sign on his desk saying, “The buck stops here.” He understood that he was ultimately responsible for enforcing the Constitution. He knew he would make mistakes and he accepted responsibility for that. He took his job seriously. We are now facing an enemy we can’t just bomb away. We need national coordination at the federal level to combat the coronavirus; it doesn’t care about state lines. And what does President Donald Trump say about that? When asked if he takes any responsibility for the rapid spread of the virus, he said, “Yeah, no, I don’t take responsibility at all, because we were given a set of circumstances and we were given rules, regulations, and specifications from a different time. It wasn’t meant for this kind of an event with the kind of numbers that we’re talking about.” (The Guardian, March 13, 2020) Trump was blaming a draft guidance put together in 2014, in the Obama administration. The guidance was calling for regulations to make sure tests were accurate and reliable. However, this guidance never went into effect and was certainly not binding on the Trump administration. As usual, Trump was blaming others for his failures. (Associated Press, March 5, 2020) In 2018, Trump removed health experts from China who could have alerted us to this virus early on. Last year, he ignored a simulation run by the federal government which predicted exactly what is happening right now. He refused to follow the recommendations from the simulation, including stockpiling crucial medical supplies. He called the virus a “hoax” for weeks. He didn’t put effective screening protocols in place at the nation’s airports, so infected travelers had contact with thousands of healthy people. This helped spread the virus rapidly throughout America. And now that the virus is shutting down the country and governors are pleading for help, what does Trump say? “Governors are supposed to be doing a lot of this work, and they are doing a lot of this work. The Federal government is not supposed to be out there buying vast amounts of items and then shipping. You know, we’re not a shipping clerk.” (POLITICO, March 19, 2020) What if during World War II, President Franklin Roosevelt had told the states they were responsible for making their own planes and bombs and ships and war supplies? What if he had said the federal government was “not a shipping clerk” and governors should fight the Germans and Japanese on their own? The whole idea sounds idiotic, but this is what Trump is saying. Illinois Gov. J.B. Pritzker responded to this by tweeting, “You wasted precious months when you could've taken action to protect Americans & Illinoisans. You should be leading a national response instead of throwing tantrums from the back seat. Where were the tests when we needed them? Where's the PPE? Get off Twitter & do your job.” And of course Trump responded by attacking Gov. Pritzker. (NBC News, March 22, 2020) Trump wants to be called a “war-time president” so he can puff out his chest and strut around. He forgets that being a war-time president is hard. It means working with governors and other elected officials all across the country, coordinating relief efforts. It means making hard decisions. It means recognizing that “The buck stops here.” Unfortunately, Trump is incapable of ever taking responsibility for any failure on his part. We all must pray that those around him can do what needs to be done and leave Trump to pat himself on the back. In the meantime, Americans are dying. We need leadership, not excuses. Views expressed by writers in the "Commentary" section are their own and do not necessarily reflect the point of view of The Fallon Post.       We need your support now more than ever -- as our small business community is hit, so is our advertising support -- if you are able to support local, independent news, now is the time to click here to contribute to The Fallon Post, so we can continue to bring you up-to-the-minute information. We are your non-profit (501c3) online news source for all things Fallon and appreciate all your support. Never miss the local news -- read more on The Fallon Post home page.
Publisher