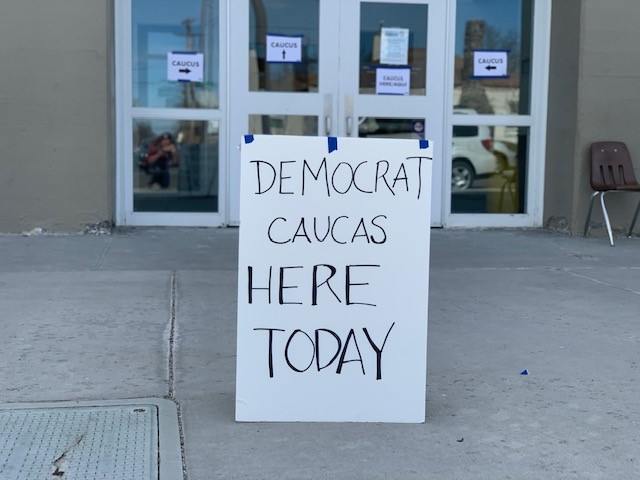 by Rachel Dahl -- Churchill County Democrats joined their counterparts from across the state yesterday in precinct caucuses held at two separate locations in Fallon. County Chairman Nyla Howell was at the Churchill County Junior High School gym along with just over 50 delegates. She said there were roughly 50 local democrats caucusing at the Wolf Center as well. According to Howell, 530 local democrats took advantage of the early voting process this year, which was a higher turnout than the 400 total delegates who voted in Churchill County during the 2016 caucus. Howell was disappointed in the turnout this year, “we need two or three hundred here.” She said that there were campaign staff at the caucus representing the Bernie Sanders and Pete Buttigieg campaigns. No other campaigns sent staff to the Churchill Caucus. The Nevada Caucus was the third democrat caucus to be held this election year behind Iowa on February 2nd, and New Hampshire that was February 11th. So far, with 60% of the votes reported, Bernie Sanders is leading with 3,523 votes. Joe Biden trails with 1,496, Pete Buttegieg has 1,172, and Elizabeth Warren is fourth with 773. The rest of the democrat candidates all received less than 400 votes. Results can be seen here. Candidates now turn their attention to South Carolina for the February 29 primary, and then the 14 states, including California that will caucus on March 3rd.                                                         Support local, independent news – contribute to The Fallon Post, your non-profit (501c3) online news source for all things Fallon. Never miss the local news -- read more on The Fallon Post home page. 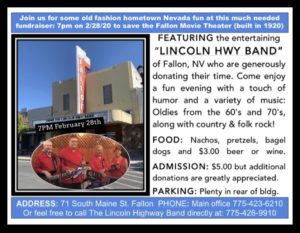 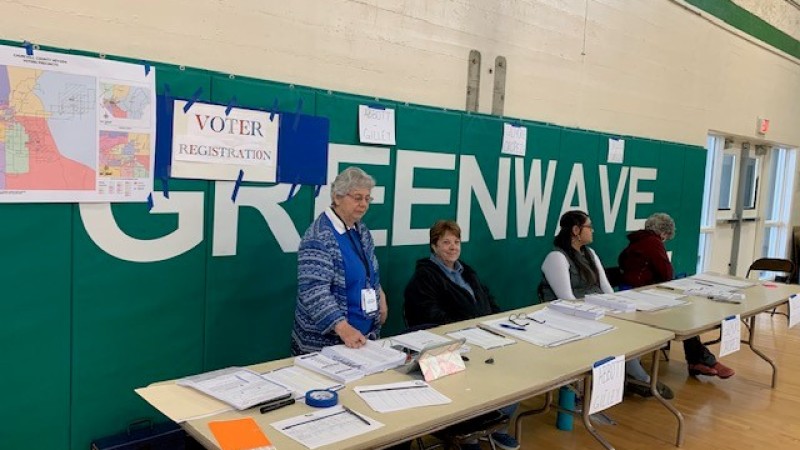 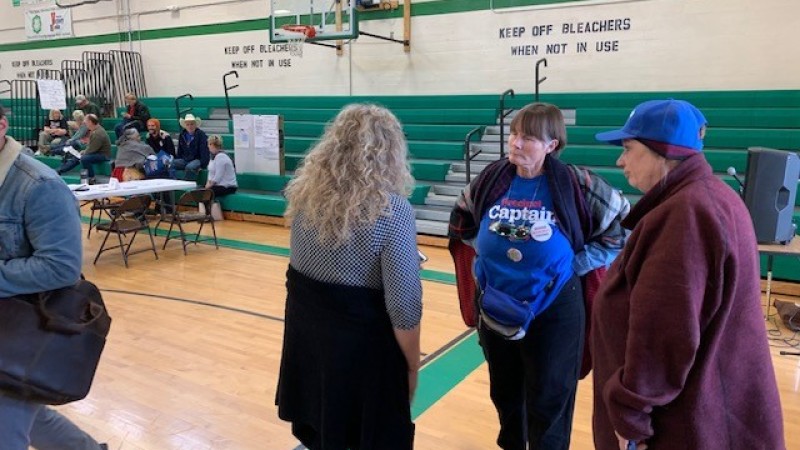 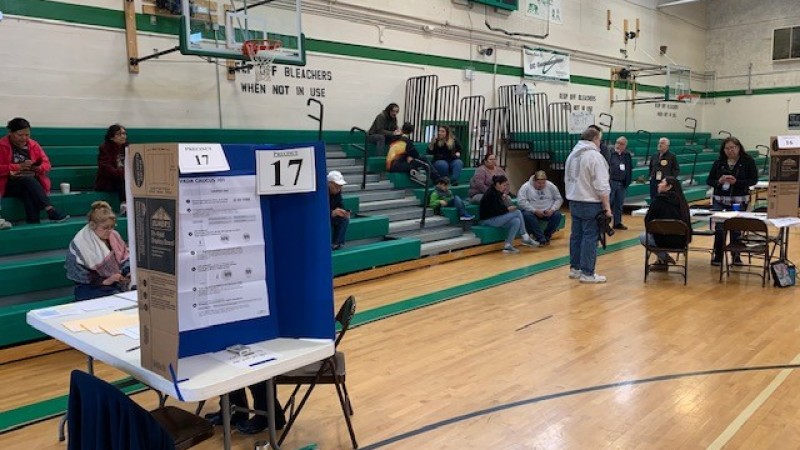