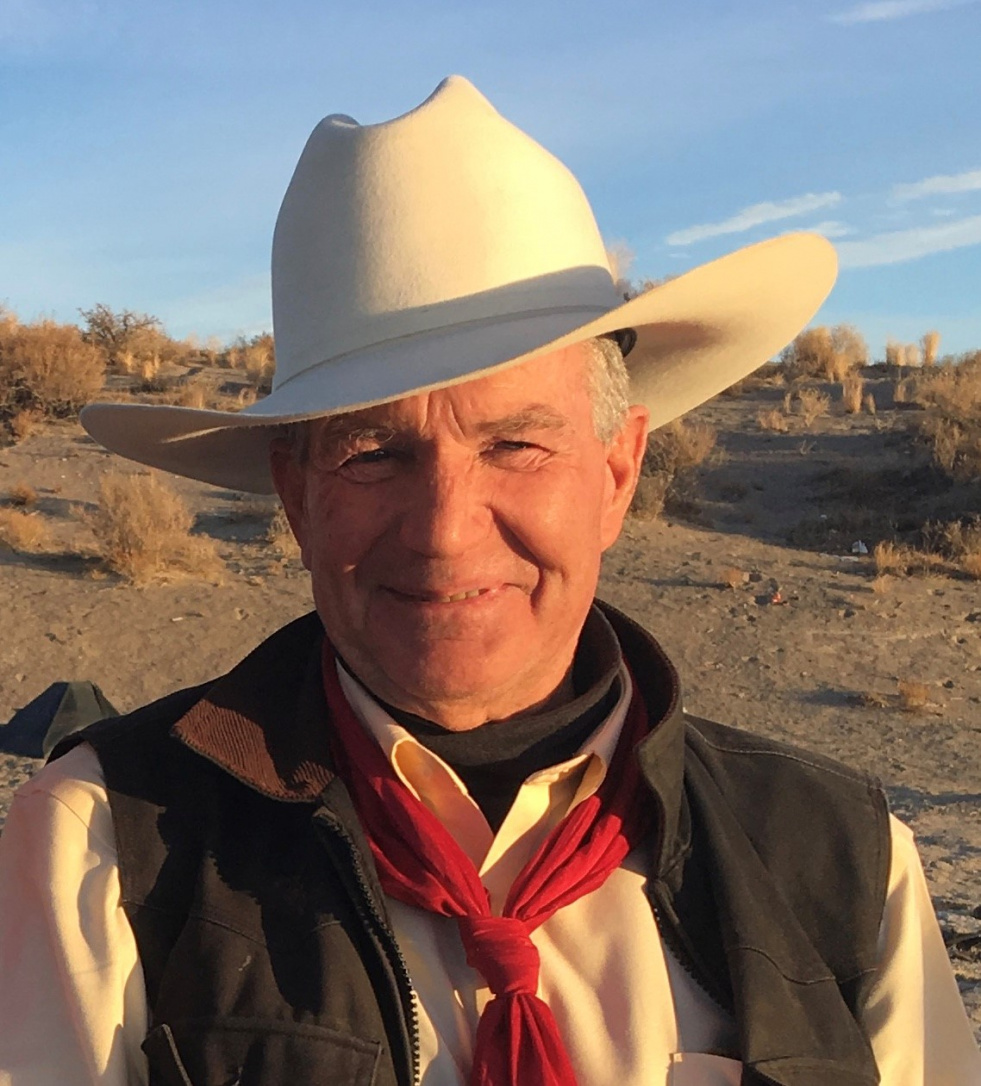 by Joe Dahl —  Life is full of rules.  Sometimes we can bend or even break rules and it might not matter, sometimes we don’t get caught.  Some rules are more important than others.  Some rules only affect our selves, some rules affect others, or everyone.  Without rules a friendly game can become chaos.  Without rules a social society, please forgive the redundancy, can become chaos, anarchy and a dangerous mess.  Our government, for the people, by our elected representatives, must have rules.  The nature of man requires it. It is not uncommon for our legislators, state or federal, to write a law of many pages, ten, a hundred, a thousand, or more, it can use a lot of words. The impeachment part of our Constitution is brief, the sole power is in the House of Representatives while the sole power to try all impeachments is in the Senate.  Impeachment is an accusation, the Senate has sole power to try the accusation.  It doesn’t say they must try it. The Constitution allows for congress to mostly make their own rules for themselves.  Tradition and precedent have become a part of how congressional process is done.  When there is a disagreement between the legislature and the administration, the judiciary, the court, comes into play.  Rules, tradition and precedent are the guides with rules bearing the most weight.   By the Constitution the House can go about and arrive at impeachment about any way they want as long as they follow their own rules.  Although tradition, precedent and common sense calls for bipartisanship, it is not required.  The Senate needs a two thirds majority to convict the President, that almost insures bipartisanship.  For this current impeachment the Senate decided to not have additional documents and witnesses, they received the case of accusations and Articles of Impeachment that the House sent them.   The house managers claim that a trial without witnesses is no trial at all even though they brought piles of documents and videos of witnesses. I am not a lawyer nor a constitutional expert, these are just some of my observations.  Through the course of life I have noticed some things about courts and trials that have a lot of rules for how things are to be done.  Both parties do discovery and share evidence before they go to trial.  Summary Judgement is commonly asked for by either party, if granted that makes a short trial without witnesses.  Some words that may cause summary judgement are; inadequate, deficient or defective.  I wonder if any of those words might apply to what the House Impeachment Committees sent over to the Senate.  Due Process, required by the Constitution, has to be in all court proceedings but may have been lacking in this Impeachment process.  There is also the issue of cross examination.  But remember Congress operates on their own rules.  However, the White House lawyers listed a lot of deficiencies and defects in the process and product of the Articles of Impeachment.  The Senate seems to be voting against the quality of work from the house as much as they are voting against conviction of the president. If the Senate voted to convict on the strength of what the House sent them it seems to me that, this sounds silly but I will say it anyway, this would set a precedent where the House could impeach a president “because he wears a red tie on the wrong day”, or “the color of his hair is all wrong”, or “we hate him with a purple passion”, reminiscent of the saying that you can “indict” a ham sandwich.  Then any charge of impeachment would go over to the Senate to be investigated and tried. Impeaching a president is a very serious part of the Constitution.  Passing out pens in celebration of signing the impeachment articles is unbecoming.  Impeachment should not become a matter of everyday.         Support local, independent news – contribute to The Fallon Post, your non-profit (501c3) online news source for all things Fallon. Never miss the local news — read more on The Fallon Post home page. 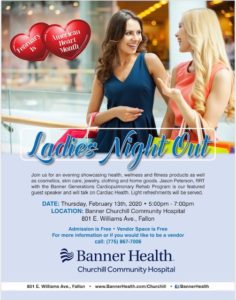