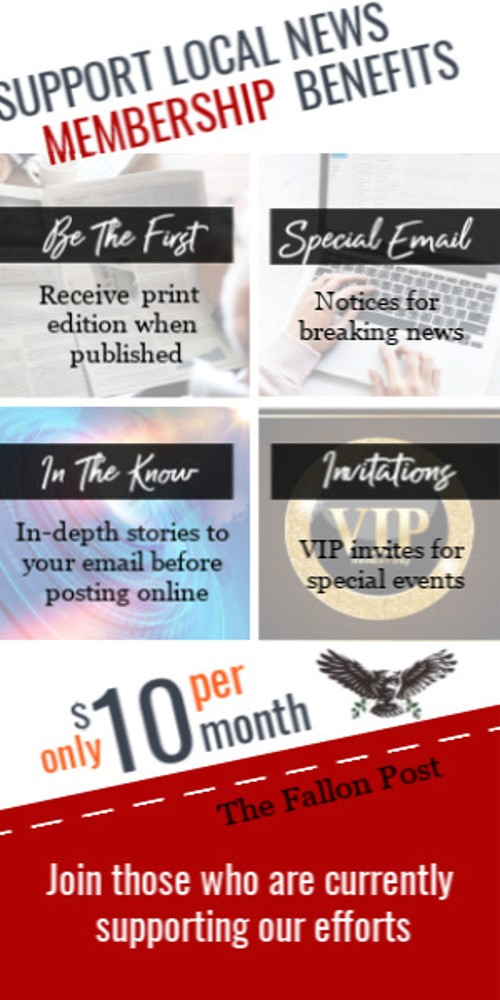 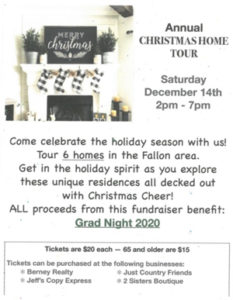 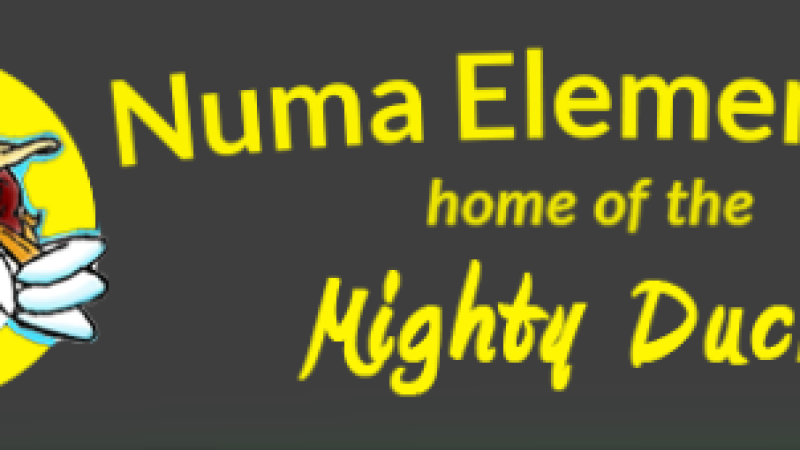 School is in Session - A view from our classrooms