There’s a New Trail in Town 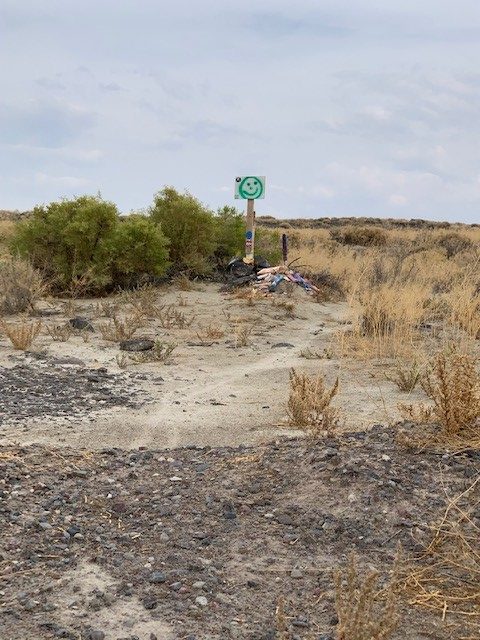 This story was originally published in the second printed edition of The Fallon Post on September 20, 2019 by David Gertson Stan Lattin is a one-man bike trail blazing machine. After single-handedly building eight miles of hiking/biking trails at Rattlesnake Hill, Lattin has recently set his sights east of town, and built a new biking trail for the community to enjoy. Once he finished working on the trails around and on Rattlesnake Hill, Lattin began building a trail to “Boon Jug Mountain” located just southeast of Grimes Point. Interestingly, there is also a geocache at the summit of the Boon Jug mountain, and the area is directly in the path of the original Pony Express Trail. “That in itself should bring interest” said Lattin. The new trail is really easy to find – from Grimes Point, headed east on Highway 50 travel a little further to Macari Lane on the south side of the road. Turn south and travel just a bit to the first gravel road on the left (east) side of Macari Lane. “If you go three miles east on the gravel road you will see the marker for ‘The Happy Face Trail’ which is about a 2.6 mile loop,” said Lattin. According to Lattin, there are approximately seven miles of trails in the area. The Loose Tufa trail is approximately 2.2 miles long, and the Sketchy Pony trail is about 2.5 miles. Lattin started raking out the trails on Boon Jug mountain last spring. A local biking enthusiast, Lattin says there needs to be a renaissance of biking in our community. “There are so many possibilities open to bike enthusiasts here,” said Lattin. “Our county has a plethora of potential areas open for trails if people were to get involved and help to promote and build them.”  He says not only would it provide our local population more enjoyable biking opportunities but would bring in tourism and those who love exploring new and adventurous trails. Lattin says that over 107 people from three different countries have registered their adventures riding on the Rattlesnake Trail, attracting hikers, bikers, equestrians, and motorcycle riders. That shows that there should be plenty of demand for the new trails east of town. He also thinks there is plenty of demand in the community for a bike mechanic and even a bike shop here in Fallon for those interested in the sport. “Having a bike shop would really facilitate the enhancement of the biking world here locally and be beneficial for those visiting as well.” said Lattin. He also sees the need for and would love to see a new organization perhaps called Lahontan Valley Trail Association, much like the Tahoe Area Mountain Bike Association and the Carson Valley Trail Association. There are no regulations posted at either the Rattlesnake or Boon Jug trails, other than to remind people no littering. To contact Lattin or follow him on social media see his posts on Instagram @mtb_stan_lee.     Support local, independent news – contribute to The Fallon Post, your non-profit (501c3) online news source for all things Fallon. Never miss the local news -- read more on The Fallon Post home page. 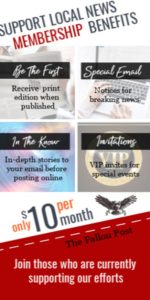 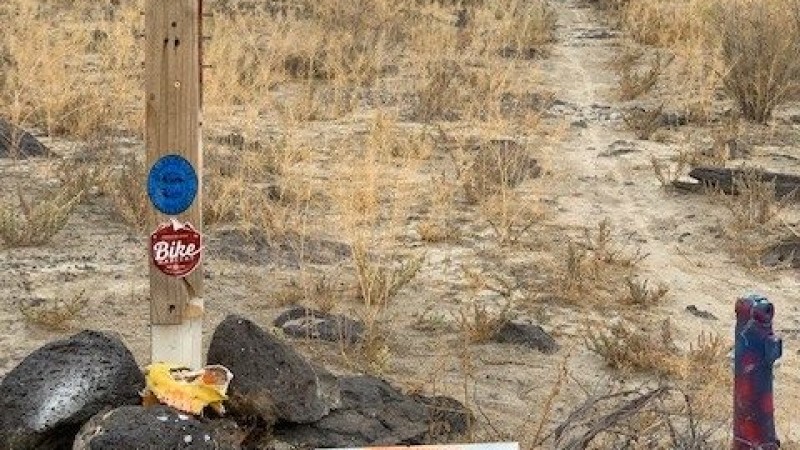