Conversation with the performers at 3 pm. Concert starts at 8 pm, doors open at 7 pm 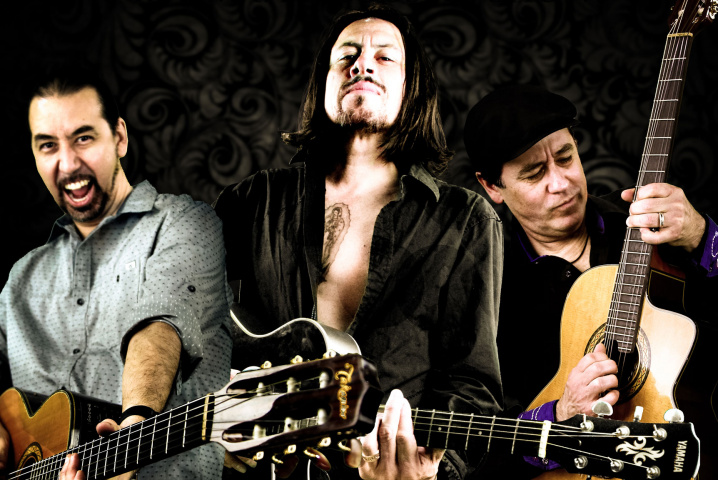 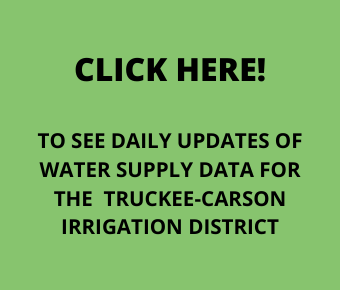